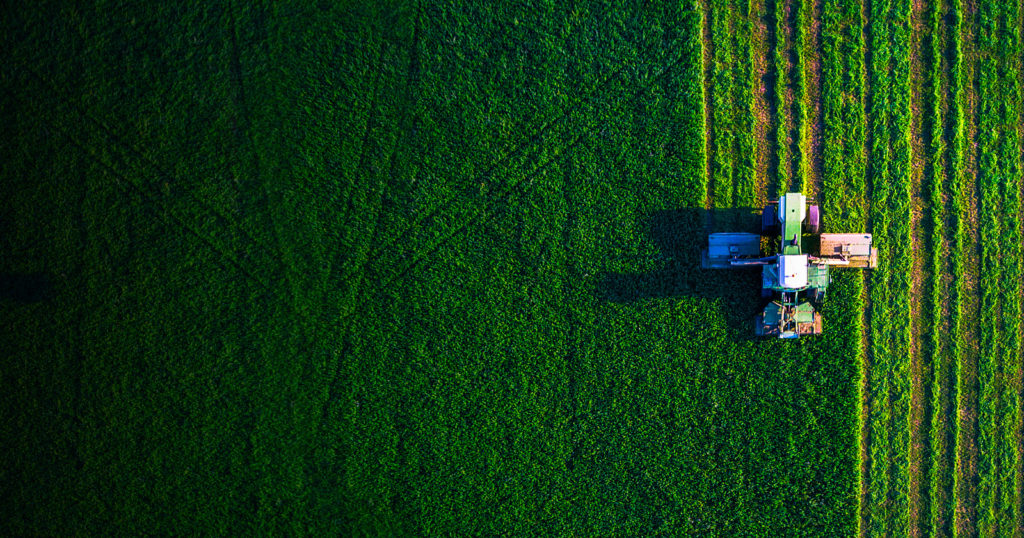 A recent DTN poll of American farmers and agribusinesses indicate that they are more positive than they were a year ago about the agriculture economy and situation.

Farmers across the United States are gaining optimism, even as they prepare for what might be a tough year. These farmers, polled by DTN, are also prepared to support President Donald Trump as he seeks reelection in November.

The DTN/The Progressive Farmer Agriculture Confidence IndexTM has risen to 164.1, significantly higher than the Index of 110.2 in March 2019 and the December 2018 level of 109.2. This high level of confidence is coupled with a strong desire to re-elect the current Administration. Nearly 75% of farmers polled said they would vote to re-elect President Trump.

“Despite much of the country experiencing weather, geopolitical and economic challenges, our poll indicates that farmers are optimistic about their current and future situation,” said Steve Matthesen, CEO of DTN. “We’ve been conducting this poll for more than 10 years and this one, in particular, is rather interesting. We see now that farmers are more optimistic now compared to when they voted in the 2016 Presidential Election. Support for President Trump is even stronger now, despite some challenges along the way, than our polling indicated in 2016.”

Agribusinesses and others who support farmers look to the Agriculture Confidence Index as one indicator as to what farmers are thinking. With the Index at near-record levels, it is likely that farmers may invest in the inputs and infrastructure necessary to continue growing their businesses.

“The Confidence Index was created as a touch-stone on farmers’ economic conditions. What we’ve learned since the 2016 presidential election is that answers to economic questions are now more closely related to farmers’ emotional attitudes,” Greg Horstmeier, editor-in-chief at DTN, said. “Farmers have extremely high trust that President Trump has their long-term economic interest in mind as the administration creates trade and other policies. Farmers had no doubt when polled, for example, that a phase-one trade deal would come to fruition. He genuinely has their support.”

Since 2010, DTN has surveyed farmers three times a year to determine their opinions about their current economic situation and about that situation in the year to come. Those answers create a score for farmers’ “current condition,” how they feel about their businesses at the time of the survey; and a score for their “future expectations” for the coming year. Those two scores are combined to create the DTN/The Progressive Farmer Agriculture Confidence Index.  Index levels above 100 are considered optimistic, those below 100 are viewed as a pessimistic attitude.