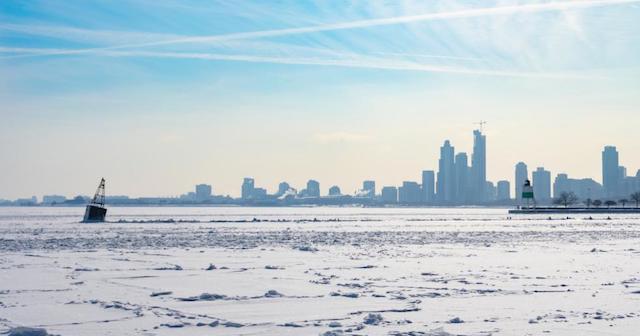 With so much conversation surrounding the extreme-cold weather that affected large parts of the U.S. last month, Nicole Stevens explains exactly what a polar vortex is and lays out the true scale of its impact.

Most of the continental United States experienced some level of colder-than-usual weather this winter season, but the extreme-cold conditions across the Midwest and parts of the North East bore the brunt of the impact from what is known as a polar vortex.

And while many of you would have heard of this extreme-weather buzzword in local and national news reports, much of the coverage didn’t quite capture the extent of the impact. Before we get into that though, let’s first look at what a polar vortex is.

What is a Polar Vortex?

By definition, a polar vortex is an upper-level, low-pressure area lying near one of the Earth’s poles. There are two polar vortices in the Earth’s atmosphere, overlying the North and South Poles.

During winter months, as the North Pole vortex expands, it pushes the cold air from the North Pole southwards. This is not an uncommon occurrence and results from a powerful high-pressure system in the Pacific Ocean that stretches to the North Pole.

The pocket of cold air from the poles is displaced, forcing it southward and bringing extreme-cold temperatures to areas from the Northern Plains through the Midwest and even to Northeastern parts of the U.S. 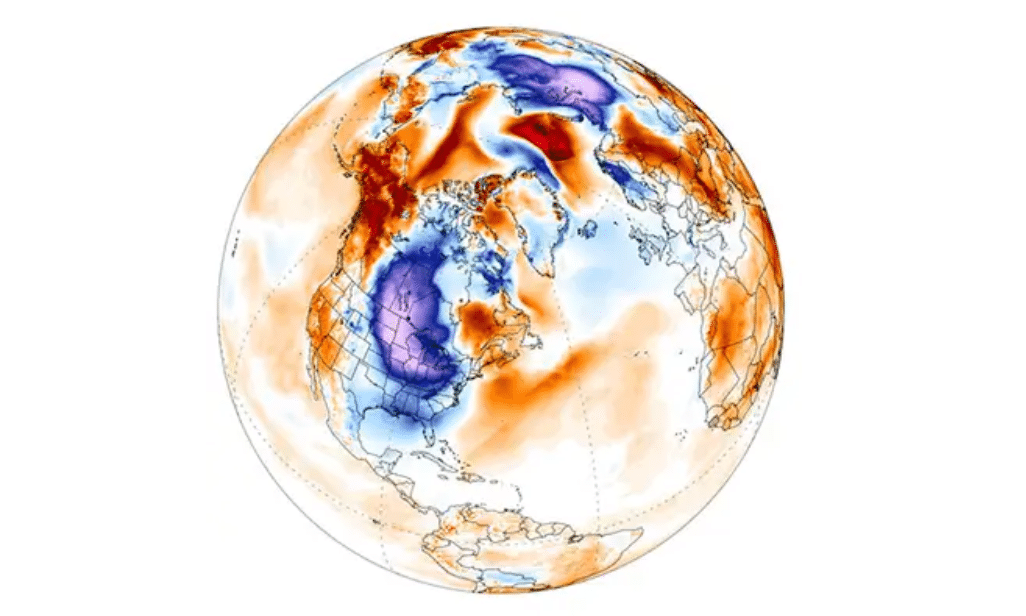 Cities in the Midwest had severely cold temperatures when this high-pressure system was in play. The extreme cold in the Midwest broke numerous daily and a few all-time records. At least 340 daily cold records were broken or tied in the Midwest alone, from January 30 through 31, according to the Midwest Regional Climate Center.

Extreme temperature effects were recorded as far south as Terre Haute, IN, which usually enjoys 30-degree weather and rain, but this past month dipped into negative digits causing rare school and activity closures.

For many in the upper Midwest, it was the coldest outbreak since the 1990s. The last sub-zero high in Chicago was on January 6, 2014, when the temperature reached only 2 degrees below zero, and a preliminary all-time state record low may have been set in Illinois at the end of January.

Minneapolis, Minnesota has not recorded a low at the city’s airport during the month of January since January 11, 1977. From January 13 to January 15, 2009, it saw its last period of three consecutive days, with sub-zero high temperatures in Minneapolis.

Along with historically cold temperatures, the Midwest has been receiving heavy snowfall, which results in snow and ice build-up along the roads. Heavy snowfall from the Rockies through Indiana and to the Northeast U.S. have resulted in many accidents and road closures. The image below was taken in near white-out conditions as the light and dry snow is being picked up from along the sides of the roads and blown across the roads reducing visibility.

In addition to the road closures, many states also lost power during this time of extreme cold. In the first week of February, over 140,000 homes and businesses in Michigan were without power, according to Consumers Energy. With the frigid temperatures, this can pose serious safety problems for those living in extreme conditions. 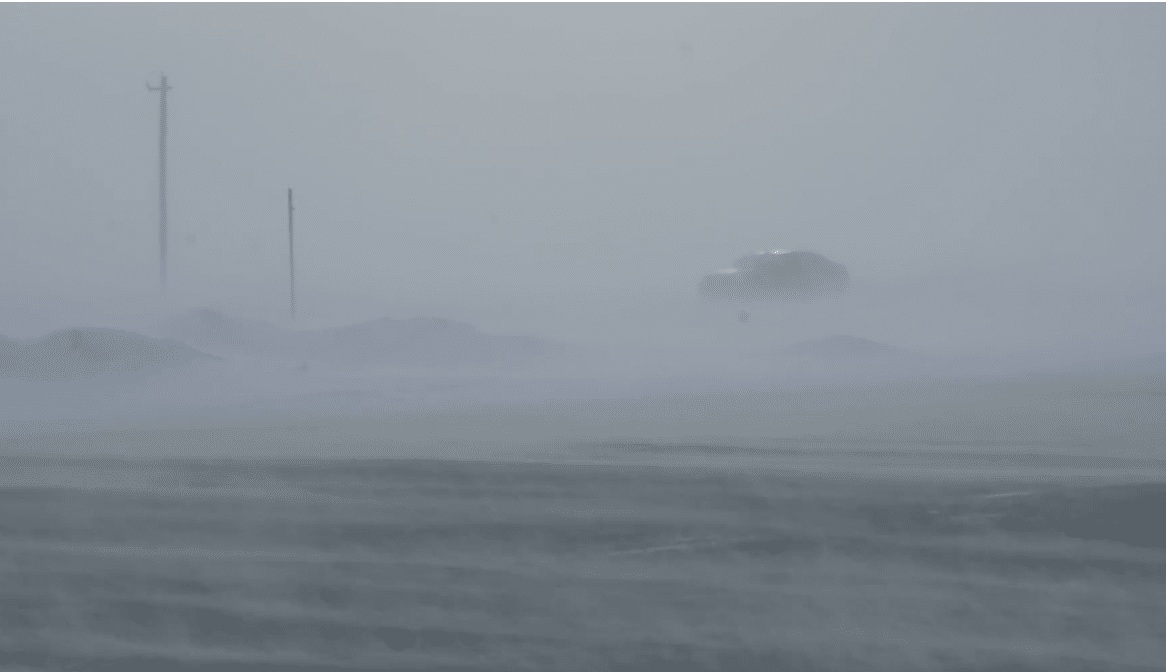 The Forecast: What to Expect

Substantial cold weather is still anticipated during February. A thick snow cover tends to reduce the warming effect of the sun, so the severity of the colder weather may depend on the extent of snow on the ground, as well as the southward position of the polar vortex.

Fortunately, however, these extreme-cold temperatures and snow last only as long as the high pressure area remains strong over the poles. Once it weakens, the cold air will retreat back and more manageable temperatures will return.