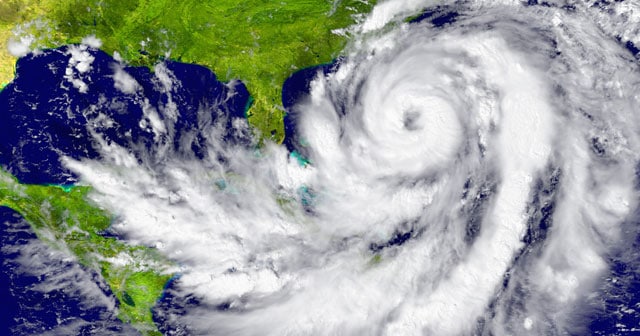 To help businesses better prepare, understand and mitigate the risks associated with tropical storms, DTN meteorologists Jeff Johnson, Nathan Hamblin, Ryan Fulton, and Stephen Strum, recently hosted a webinar discussing the 2020 tropical season forecast. The team also highlighted historical tropical climatology and trends, the results of the 2019 tropical season, expected seasonal influences, and its impact on the summer forecast. Below are a few highlights of the presentation. Watch the video to get the full report on the 2020 forecast.

In 2019, 18 named storms caused more than $11 billion in damage, and it was considered the fourth-most active Atlantic hurricane season on record in terms of named storms. The forecast for 2020—even higher numbers. While the number of named storms was high last year, the past decade saw fewer than average landfalls in the U.S. compared to the long-term historical record.

According to the DTN presenters, above-average sea surface temperatures, a mild winter, reduced wind shear, and potential La Niña conditions are contributing factors for the expected high tropical storm activity in the Atlantic this year.

Conditions appear most favorable for a more active season in the Gulf of Mexico and the southeast U.S. For 2020, Atlantic storms are more favored to continue heading westward into the U.S. instead of recurving out to sea due to expected prevailing steering winds. Storms that initiate over the Gulf of Mexico often provide a shorter lead-time for warnings, due to their close proximity to making landfall.

The 2020 outlook for the West Pacific Tropical is a slightly reduced storm number for June through November with the most risk in China up through Japan.

For coastal cities and businesses in the U.S., more storms making landfall means a higher risk for potential damage to infrastructure, buildings, and livelihoods, as well as risk to health and safety. Still, the impact of tropical storms and hurricanes can be felt much farther inland. For example, in 2019, Hurricane Barry made landfall in southern Louisiana but then stalled, producing record flooding along portions of the storm track from southern Louisiana up into Arkansas, causing $600 million in damage.