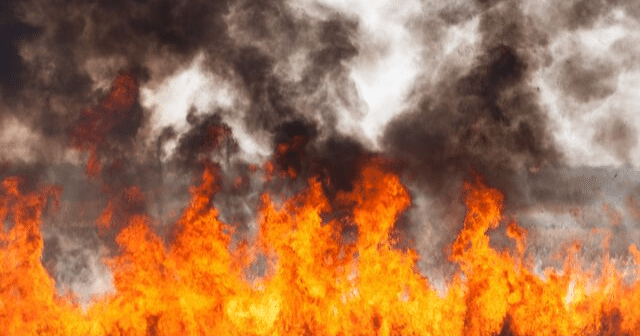 A warm, dry air mass combined with strong, gusty south-westerly winds sparked multiple, ferocious fires across southeastern Queensland and northern New South Wales in Australia by the end of the first week of spring this past weekend. This marks the most severe and early start to the fire season on record.

The worst affected areas of the fires have been northeast NSW, the Scenic Rim of south-east Queensland, including the Gold Coast Hinterland, the Sunshine Coast and several other regions of eastern Queensland stretching firefighting and emergency services to the limit the past week.

The situation became more dire due to lack of water resources during a drought with many dams and water storage areas at critical levels. Unfortunately, there is no significant rainfall in sight with drier than average conditions forecast to persist through the rest of spring. Following a very dry winter period, drought affected areas of Queensland and New South Wales, which experienced the warmest start to spring in more than a decade.

This can be largely attributed to a positive phase of the Indian Ocean Dipole which is associated with cooler than normal waters offshore north-west Australia, resulting in less rainfall and warmer than average temperatures across parts of the Australian continent during winter and spring along with increased fire risks in the east.

Given the current conditions on the ground, and the hot, dry outlook for spring to early summer, this is shaping up to be one of the most challenging fire seasons to date across eastern Australia. DTN weather forecasters based in Brisbane are preparing for another busy fire season as they provide forestry and agriculture clients up-to-date weather and fire danger information to protect their assets.