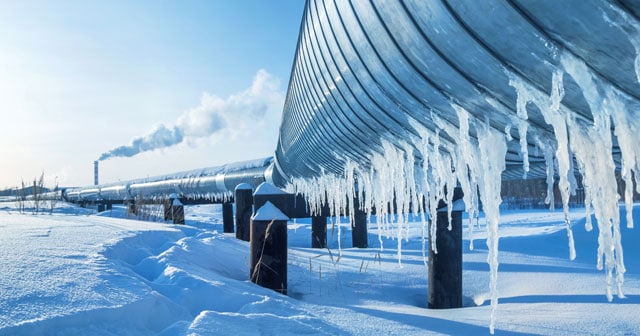 Here are some of the hightlights:

What to expect this winter in Europe

Get their complete expert insights by replaying our recorded webinar on-demand.
To learn about our weather services and solutions, please visit our page.