With tropical storms and hurricanes churning in the oceans, you may be hearing them called Cat 2 or Cat 3 storms. What does that mean and how do they figure out that number? It’s actually pretty interesting, but not a job for the faint of heart.

While satellites, radars and computer models can help meteorologists understand the atmosphere better, they are not much help figuring out the specifics on whether a tropical disturbance has become a tropical storm or even a hurricane. In order to do that, someone has to actually enter the cyclone to learn about the barometric pressure and wind speeds within. 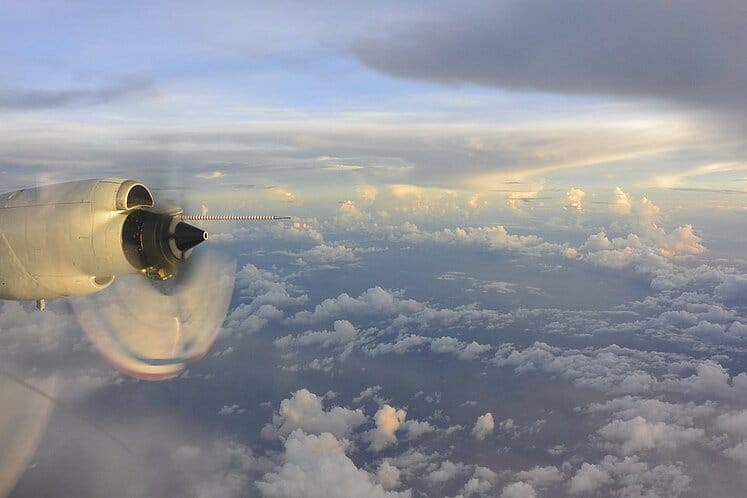 Known as Hurricane Hunters, these brave people fly into tropical cyclones to gather needed data. Using specialized, instrumented aircraft, the pilot and crew perform reconnaissance on storms. Investigative missions are usually done during daylight in the morning or early evening. Once a storm has a circulation, the missions are conducted every 3-6 hours. Temperature, pressure and wind are recorded as the flight occurs and sent back to the NOAA National Hurricane Center (NHC) by satellite. In stronger hurricanes, dropsondes are released into both the eyewall, to measure the wind, and the eye, to measure the pressure. Here you can see a mission checking on Tropical Storm Hermine. 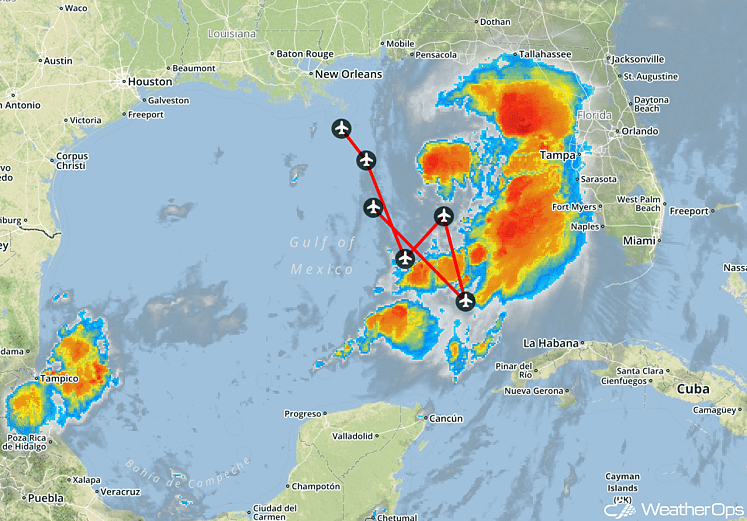 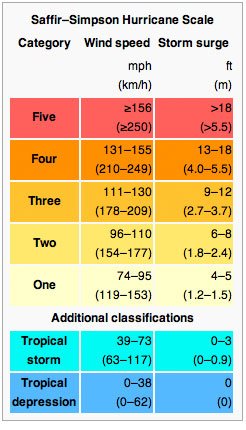 Once the data returns, they are analyzed at the NHC and forecast discussions and graphics are created. The wind speed data of a hurricane leads to it being categorized using the Saffir-Simpson Hurricane Scale (SSHS). Herbert Saffir was a civil engineer who was leading a study in 1968 about the damage different wind speeds would cause to homes. Robert Simpson, who was in charge of the NHC at the time, was having trouble communicating risk to the public. So, Simpson spoke with Saffir who in turn created a damage scale. Initially, this scale also accounted for pressure and storm surge, but that was removed in 2009 and the SSHS became purely a wind scale.

The SSHS tries to predict how much damage will occur to well-built homes and businesses. So, Cat is an abbreviation for Category and any storm the reaches a Cat 3 is considered major hurricane. At maximum sustained wind speeds over 110 mph, devastating damage and loss of life can occur. When the wind reaches 130 mph or greater, catastrophic damage and significant loss of life are possible. This does not mean that you should ignore a Cat 1 or 2 hurricane, they can still cause a lot of problems. Check out the video below for a general idea of what type of damage is expected from different levels of hurricanes.

Whether you are getting hit by a Cat 3 or a Tropical Storm, it is important to be prepared. After all, a tropical storm can quickly strengthen into a hurricane. And while winds are destructive, water can be extremely problematic too. Storm surge is many times overlooked and even a Tropical Storm can cause damage due to the power of water. Make a plan, get any emergency supplies ahead of time, keep your phones charged and pay attention to a trusted source for weather information, like WeatherOps.