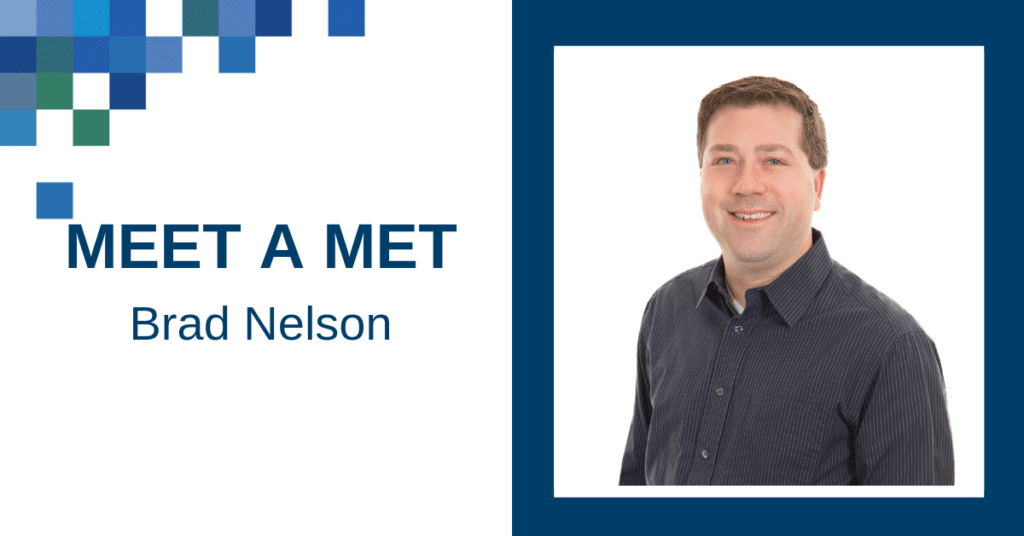 So many to choose from! If I had to pick, it would be coming face-to-face with the massive El Reno, Oklahoma Tornado on May 31, 2013. This is the widest tornado in recorded history, with a width of 2.6 miles at its peak. I was actually out ahead, watching this tornado come at me and had to quickly navigate south to get out of the way before it reached my position. The tornado produced winds up to 302 mph, as measured by mobile Doppler radar and unfortunately killed 8 people, including 4 storm chasers.

The 2011 Super Outbreak of tornadoes across the Southeast. I remember talking with Alabama Power that morning and telling them the tornado potential was as high as I have ever seen, and that I could give it a 10 out of 10 on a scale of severity. This tornado outbreak produced 362 confirmed tornadoes and over $11 billion USD in damage.

This would be a tie between working as the on-site meteorologist at the Masters Tournament over the past 8 years and at the Ryder Cup in Minnesota in 2016.

Oklahoma has the longest lightning strike on record…a whopping 200 miles that stretched from one side of the state to the other! The greatest seasonal snowfall is at Mount Baker Ski Area in Washington state, where 1,140 inches (95 feet) accumulated during the 1998-1999 snow season.

I am a guide for the storm chasing tour company, Silver Lining Tours. Typically, I will provide guide services for one of their tours in May or June. I also storm chase as a hobby and have seen close to 90 tornadoes in my life.