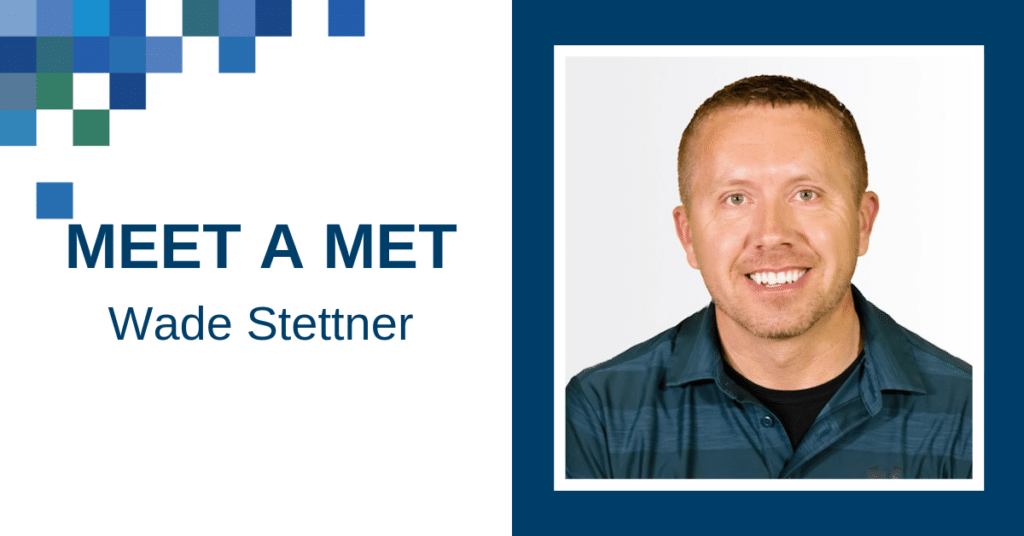 Has been with DTN since March 2000

What is your favorite part about being in MetOps?

Working with the PGA Tour and LPGA.

What is the most challenging part of being in MetOps?

Dealing with the local weather patterns at golf courses around the world.

A microburst that caused significant damage at a golf course in Miami.

Full scale evacuation of an 18-hole championship golf course in Memphis, TN when a tornado warning was issued for the course.

Any day with severe weather.

What is one weather myth you always correct people on?

That an open-air shelter is not a safe place from lightning.

Lightning fatalities in the United States have fallen significantly in the last 70 years since statistics were kept. Back in the 1940s the annual number of fatalities in the United States would occasionally exceed 400 people. In recent years the number of fatalities is consistently under 30 people. Despite the large increase in population over that time period technology and lightning awareness has allowed that number to decline.

I have visited 48 states, 11 different countries, and been on 5 continents.