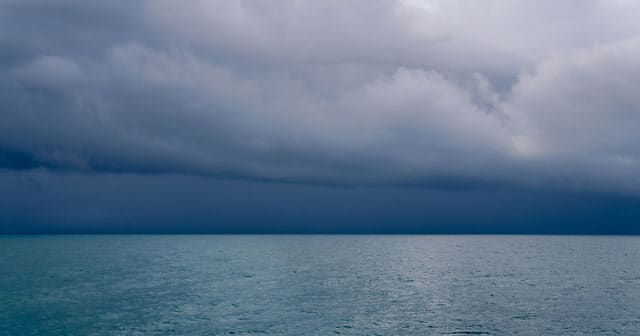 While the number of named storms will be above the 25-year average, this season may offer a bit of breathing room. Right now is a good time for businesses to focus on the forecast and doublecheck weather risk plans in preparation for the remainder of the season for the Caribbean, Bahamas, and East coast of the U.S.

August is when the tropical storm season typically ramps up toward its September climatological peak. The pace of this season’s activity is not surprising as the quiet period we have seen for the past month will end with current models showing an increased risk for tropical activity in the coming weeks.

Taking a closer look at the forecast for August, a tropical wave has emerged from Africa and entered the Tropical Atlantic, and we expect a second tropical wave to follow it in mid-August.  The conditions are favorable for both waves to develop into tropical systems with the first wave becoming a potential threat to the Eastern U.S. during the week of August 15, and the second one to follow 3-5 days later.  While there is plenty of warmer water, there is enhanced shear forecast from the Caribbean through areas northeast of the Lesser Antilles, which will likely cause these systems to become less organized once they reach this zone, because vertical wind shear is unfavorable for tropical systems.  If they can survive past the enhanced shear area, more favorable conditions await them closer to the East Coast.  Once we get to the end of August, we’ll see a reduction in new tropical waves as tropical forcing becomes more less favorable for new storm development.

Another area to watch in August will be in the Gulf of Mexico and right off the Southeast Coast for close-in development, particularly during the second half of the month. There is warm water and reduced wind shear in these areas, so if a front can push southeastward, there is a risk that a system may form.  It’s difficult to predict this type of development far in advance, but mid-range model guidance is suggesting that there is a higher risk during this period.

As we head into the more active part of the tropical storm season, it’s important businesses revisit hurricane-related plans and preparations, as the best defense for another busy tropical storm season is a strong offense. Being prepared with a comprehensive, step-by-step, staged product or service will help drive informed decision making to help mitigate risk for the remainder of the season.