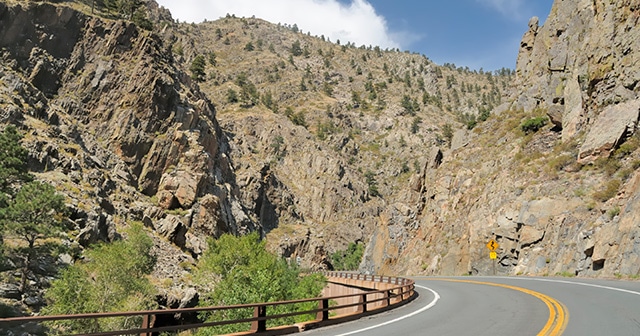 An afternoon thunderstorm situated in just the right place can spark a chain of events that can completely change a community and how it learns to respond to a flooding disaster. Such was the case the evening of July 31st above the Big Thompson Canyon in Colorado, 60 miles northwest of Denver. The thunderstorms, that ultimately killed 145 people and resulted in $40 million of damages, dumped over a years-worth of precipitation in a very short amount of time. 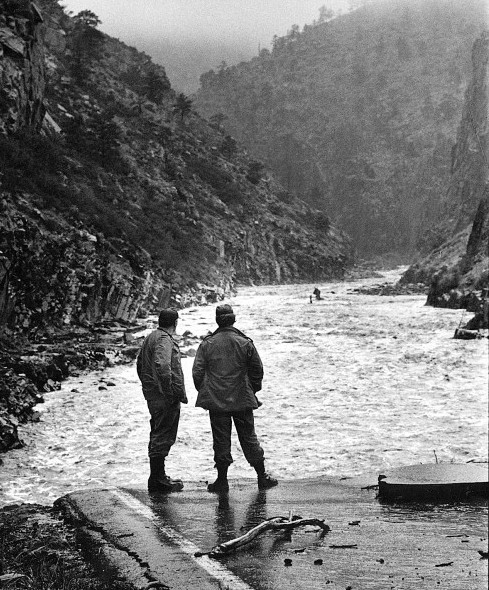 Many people are able to recall this horrific event, due in no small part to luck and quick-thinking. Outrunning a wall of water is an impossible feat in a river canyon, and the unfortunate truth to the Big Thompson flood is that those who attempted this mostly perished. Climbing the canyon walls to safety, however, gives one a much greater chance of survival. 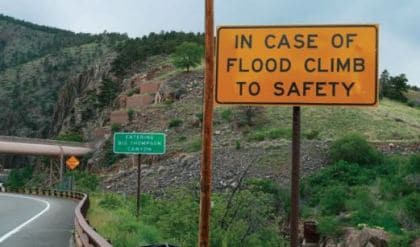 On the evening before Colorado celebrated its 100th birthday, a mass of storms began to set up and take root right above the Big Thompson Canyon. This relatively stationary storm system began its downpour directly over the river, and within a matter of hours completely changed the the surrounding landscape. Below is a mass curve plot, generated by MetStorm, that displays the incremental and accumulated precipitation in the area of heaviest estimated precipitation (a total of 15.6 inches of rainfall over a two-day period). 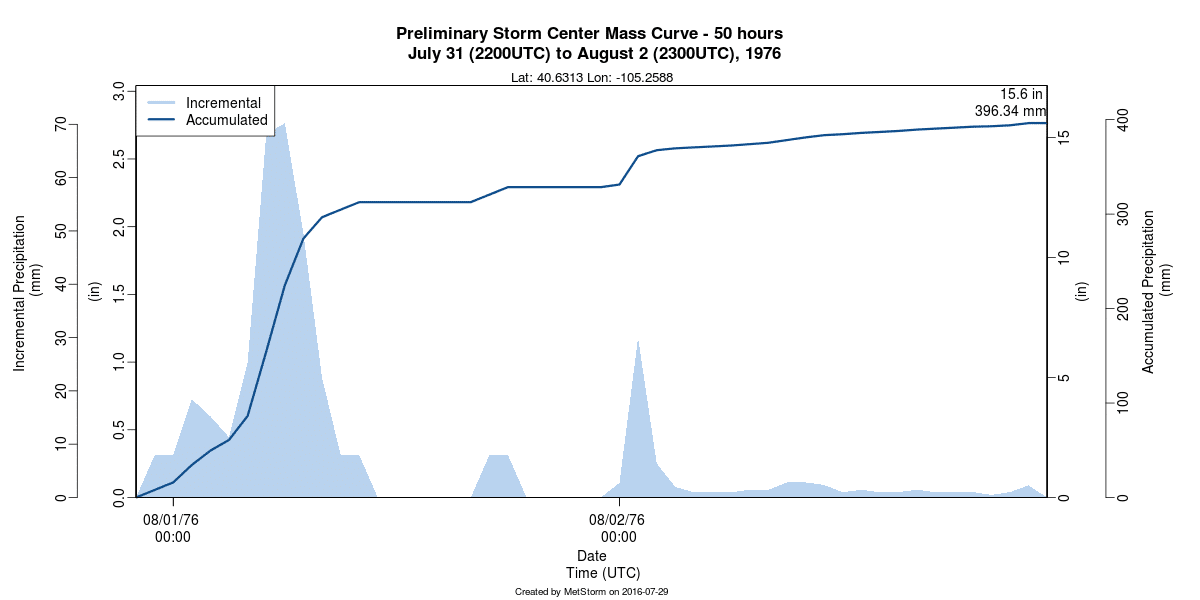 West of Loveland, throughout the canyon, storm rainfall totals above 10″ stretched from Glen Haven to the north to the border or Rocky Mountain National Park to the south:

This incredible amount of rainfall in such a short amount of time is undoubtedly a rare event. To assess just how rare this amount of rainfall was, an analysis of the average recurrence interval, or ARI, of the storm was performed by the MetStat, now DTN, team. Below, the MetStorm-generated ARI map for the 3-hour period of maximum rainfall for each point on the map shows that for much of the area in and around the Big Thompson Canyon, the amount of rainfall that pummeled the canyon has a less than one in one thousand chance of occurring in any given year. 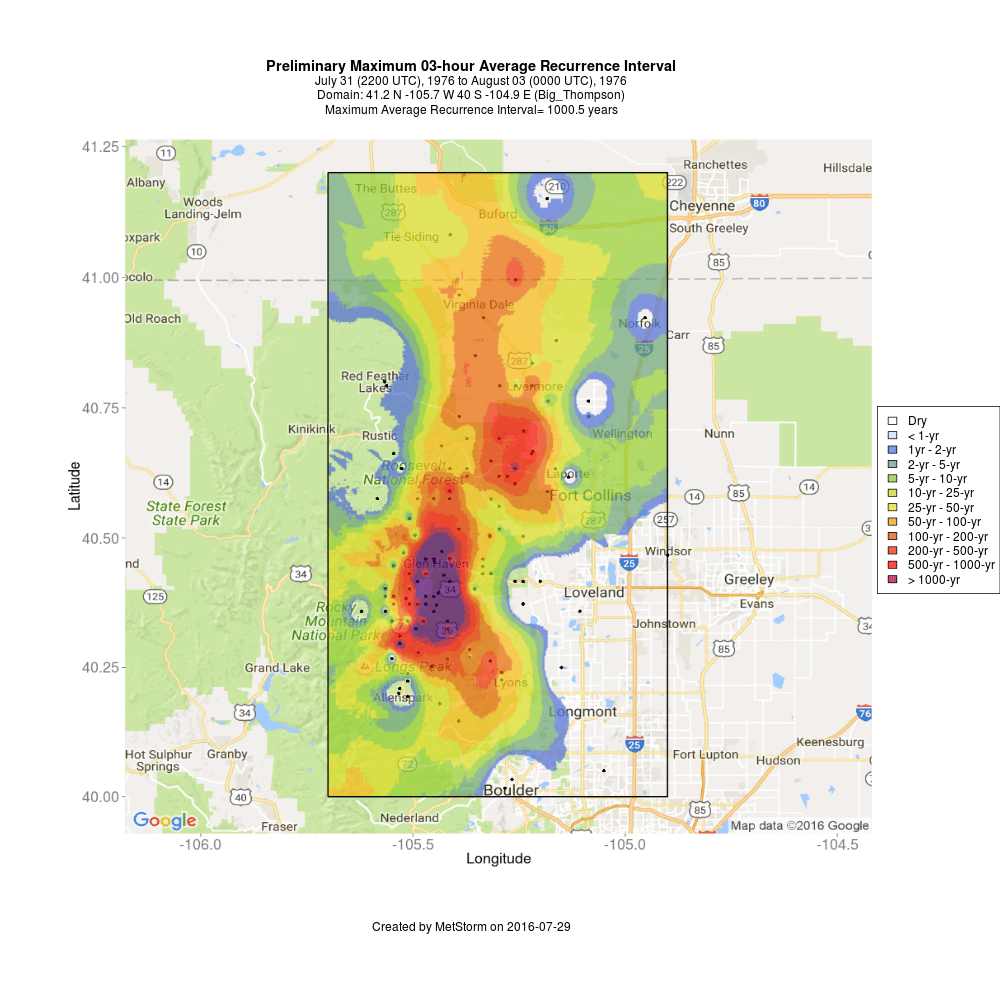 The Big Thompson flood remains Colorado’s deadliest and one of its most costly. The lessons learned from this event still resonate with Coloradans; and the communities within now know how to respond to such a disaster.

Please note that the maps presented here are preliminary and will be updated when new data become available.  If you are interested in this product, or any other product from our MetStorm® Precipitation Analysis tool, please contact us.