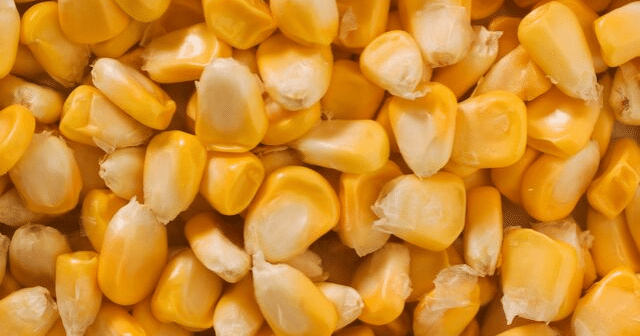 A lot of propane could be needed for crop drying this year because the total area in the Corn Belt that could require it is substantial, DTN Senior Ag Meteorologist Bryce Anderson said Tuesday, September 17.

Because of heavy spring rains, many farmers across the entire Corn Belt planted later than normal and crop progress for this time of year is well behind normal levels, Anderson said.

DTN today modified its weather forecast for October with expectations now for below-average temperatures in the eastern Corn Belt, which should translate to more fuel needed for drying, Anderson said.

“West of the Mississippi there are indications we’ll see above-average temperatures but drying will still be needed. Some extended harvest is expected north of I-80,” Anderson said.