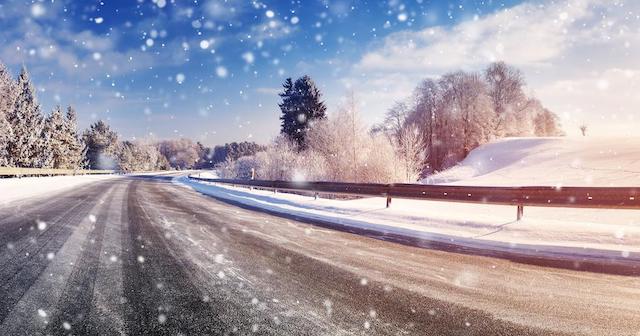 As we wrap up the winter season and start enjoying the warmer weather, let’s take a look back at this winter and how it lived up to expectations

After a brutal winter for the Northern Plains back in 2018/2019, we were all hoping for a winter with less snow and cold. Going into November and December, we were looking at a mainly neutral year for the El Niño-Southern Oscillation (ENSO) index. This generally means colder-than-average temperatures in the midwest and northeast, to warmer and wetter than average in the southeast.

How did the early winter compare with an ENSO neutral winter?

November started off with characteristics of an ENSO neutral winter, with colder-than-average temperature in the Great Lakes and northeast regions. The southeast also saw above-normal precipitation along with the Northern High Plains, which isn’t totally unusual for an ENSO neutral winter. When December hit, the forecast started to spiral out of control, with almost the entire country seeing above-normal temperatures. Many areas of the country recorded above-normal precipitation, including the Northern Plains, High Plains, southeast, southwest and New England. The only regions drier than normal in December were the south-central and Pacific northwest. 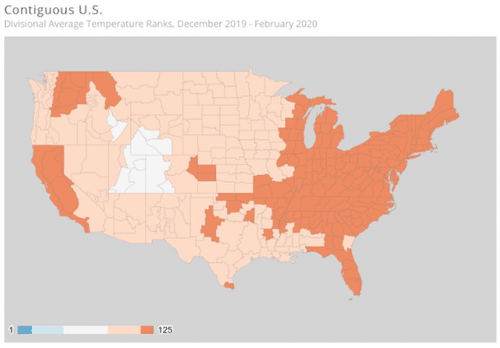 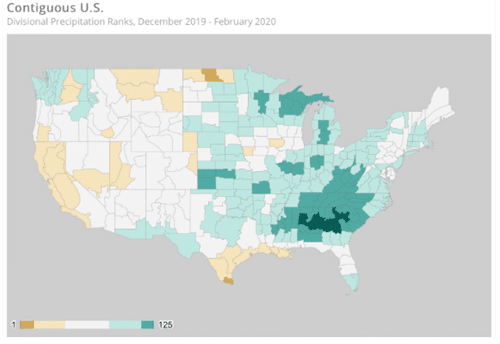