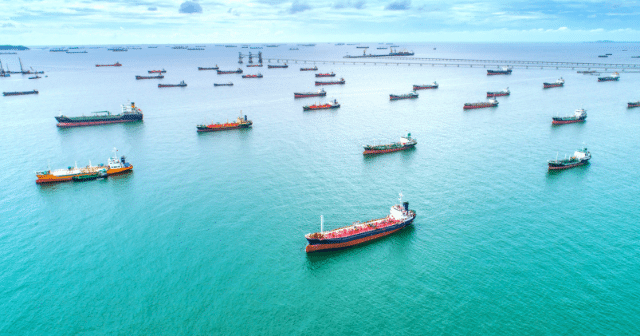 Evolving geopolitical events in August 2019 can result in short-to medium-term oil prices slipping to the downside on a short-term basis.

The market sentiment is currently focused on the potential for a global economic slowdown. However, the overall price risk is still to the upside despite so many risk events bubbling up in the world of oil. This is largely due to the current oil supply levels. There are key geopolitical issues at play that will likely continue to cause tension in the market.

Issues in the Middle East

Geopolitical tensions remain high in the Middle East. We recently saw interception of an Iran tanker in the Mediterranean and capture of several British tankers in the strait of Hormuz. Despite these activities, the impact to oil prices has been minimal with no real security of supply premium as a global surplus of oil persists.

Superpowers and their impacts

China, Russia and the United State are categorized as the three superpowers and they will likely remain that way.

The United States has a goal to become energy independent and that has little likelihood of changing. The U.S. is increasing exports and working to build free and balanced trade with all its partners, particularly China.  China’s goal is slowing down the United States. The Chinese would love to have the Chinese Yuan, or Renminbi, as the world’s No. 1 currency instead of the U.S. Dollar. Therefore, part of China’s resistance is due to their desire to slow the trade balance process. Russia and President Vladimir Putin will continue inserting its presence in Iran, Venezuela and Cuba in the Soviet to keep pace or surpass the United States atop superpower perceptions.

Any further events resulting even in a modest loss of supply could turn balances and result in a strong price spike. A sustained spike in oil prices could slow the global economy even further than many economists are already forecasting.

So, just which geopolitical issue has the most impact on prices, supply and demand, and the industry? It’s not as simple as pointing to one singular event. Markets continually get pushed and pulled by multiple geopolitical dynamics. Geopolitical risk is one of the main ingredients in the formation of the market sentiment for most asset classes. And market sentiment drives price direction.

The geopolitical risk impact on the oil price direction is very dependent on:

Many geopolitical events in the last year impacted oil prices in both directions and a few remain unresolved, including:

Any further events resulting even in a modest loss of supply could turn balances and create a potential for a strong price spike. A sustained spike could slow the global economy.

To get more information on emerging geopolitical issues, tap into our market intelligence solutions.