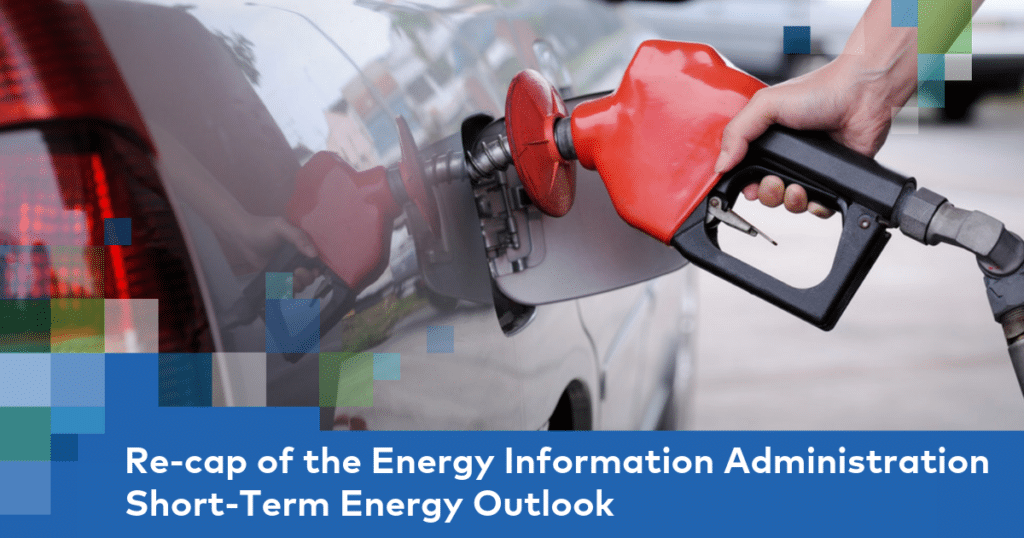 The Energy Information Administration in its latest Short-term Energy Outlook forecast the U.S. retail diesel price for this year to average $3.18 gallon, flat with a year ago while the 2020 price estimate at $3.29 gallon is up more than a dime from this year. Versus last month’s STEO, the 2019 price point is a dime higher while the 2020 price jumped 13cts.

The Energy Information Administration revised down its forecast for world oil production for both 2019 and 2020 from month prior, projecting total world oil output this year at 101.11 million bpd in its Short-term Energy Outlook released today, revised down from 101.52 million bpd in April, while world demand in 2019 is projected at 101.36 million bpd, outpacing supply by 25,000 bpd for the current year.

Total world oil supply for 2020 is revised down 180,000 bpd to 103.03 million bpd, driven primarily by downward revisions in production from Organization of the Petroleum Exporting Countries for both years.

The Energy Information Administration in its latest Short-term Energy Outlook projected the price for retail gasoline would average $2.92 gallon nationally this summer, a 16cts hike from the prior month’s estimate and above the $2.85 gallon last summer.

Relatively warm weather combined with ongoing increases in natural gas production contributed to the largest injection of natural gas into U.S. working storage in April going back to at least 1976, the Energy Information Administration said today in its latest Short-term Energy Outlook. April 2019 was the second-warmest April in the past 23 years, the EIA said.

The larger-than-normal injections in April pushed U.S. natural gas storage levels to near the five-year average level, EIA said. The agency estimates that domestic stocks of working natural gas at the end of April were 314 Bcf or 17% lower than the five-year average compared with 486 Bcf or 29% lower at the end of March. If the estimate is confirmed in monthly data, EIA said, April would be the first month since November 2016 to show a year-on-year increase in natural gas working inventories.