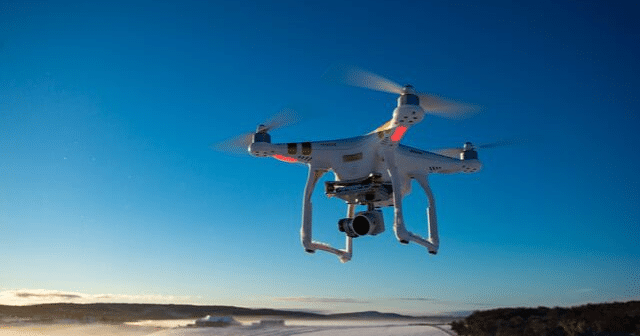 Although the oil markets ended lower for the week, the new trading week could emerge with a very volatile pattern after the attack on Saudi Arabia’s oil operations Saturday. The oil complex ended last week biased to the short side. Thus, the immediate open on Sunday night will likely spike higher as short covering takes center stage.

Beyond that, the markets will be dependent on how quickly the Saudi government/Aramco can recover from the attack. As of early Sunday morning, around 5.7 million barrels per day (bpd) of Saudi production has been impacted. The government said they would supplement the loss of production with inventories as they work to restore capacity. It is not clear as to how long Saudi inventories will offset the production loss. Further details as to the recovery plan are expected to be released on Monday.

The International Energy Agency (IEA) said Saturday that the markets were well supplied despite the Saudi disruptions. Global inventories remain well above the so called normal level of five-year average with some analysts suggesting that a multi-month cushion exists before global stocks would decline to the five year average.

Heading into the market open Sunday night, it appears that there will not be a definitive estimate on how long it will take to restore production. Thus, the start of trading in all risk markets will be emotional and still lacking complete details.

Even when more details are known and even if the road to recovery is relatively short, this event creates a level of fear that the region will eventually deteriorate further. As such a pronounced risk premium will be quickly embedded into the price of oil even if Saudi production is restored quickly.

We are entering a new arena.

The price impact will be deep across many asset markets around the world. Futures markets and global spot oil prices will be impacted, and the effect will spread downstream to rack/wholesale markets as well as retail markets. If there is a sustained price spike it will then permeate throughout global equity markets as concern grows quickly over the inflationary exposure from oil price spikes and thus threaten global economic growth.

It could also influence other traditional commodity markets. For example, as the agriculture industry in the United States approaches the harvest season demand for diesel and propane will increase strongly. A significant price spike in these products will add further negativity to a U.S. industry that already has been under strong pressure from floods and the trade dispute.

Gold is likely to rise as it usually does during times of discord and fear. Further, the U.S. dollar could also see an influx of monetary flow as players seek a safe haven currency to park cash during the uncertainty.

Global markets likely could change significantly for the short term from where they ended trading Friday. How and when the markets stabilize will be very dependent on how the situation in Saudi Arabia and the broader Middle East plays out over the coming weeks.

As volatility likely elevates, caution is recommended. If you are trading in any of the global oil markets, the caution flag is flying. It would be best to employ stops in all trading positions.