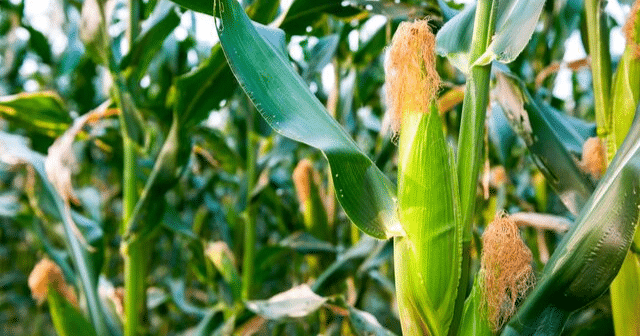 Combines are beginning to roll in pockets of the Corn Belt, but whether harvest is ready to start in earnest is another thing entirely. Most of the nation’s corn is still racing to make it to black layer before it freezes.

But if there’s one thing this hot and steamy week in middle Tennessee has made clear to me: Mild weather is giving this crop a chance to make it to the finish line. That, in turn, is being reflected in satellite-data yield models as well as production forecasts from the USDA.

“Yield prospects are looking better, but whether we’re able to get all the benefit of that is going to depend on how things get through the balance of the season,” DTN Senior Ag Meteorologist Bryce Anderson said during a recent webinar on pre-harvest yield expectations. “If there’s any question about corn or soybeans’ ability to finish, to make it through the season without any real cold weather incident, I think it’s probably in the soybean scenario.”

For the week ending Sept. 8, only 11 percent of the corn crop was mature, compared to 33 percent last year and the five-year average of 24 percent. But on soybeans, USDA said 92 percent are setting pods. At this time last year, 31 percent had already dropped their leaves.

Anderson said the long-range forecasts offer some encouraging news for yield potential. For the rest of September, expect above average temperatures. A wetter pattern looks likely to set in during October while temperatures remain on the high side of normal.

“Warm temps in October should help crops reach or get close to maturity before the first freeze,” Anderson said, but a rainy weather pattern is likely to delay and/or prolong the harvest season. Field conditions should improve in November as the pattern dries out and mild temperatures linger.

The beneficial turn in weather was reflected in yield models from Gro Intelligence, which partnered with DTN on the webinar and the DTN/Progressive Farmer 2019 Digital Yield Tour, which was conducted during the week of Aug. 12, 2019.

Gro’s models called last week for a 170-bushel-per-acre yield on corn and 47-bpa yield on soybeans. The most recent yield forecasts are higher than they were in mid-August, when DTN dug into Gro’s Data for the Digital Yield Tour.

While forecasts are more favorable, especially for corn, there’s a long way to go until the crop is in the bin, and anything could happen, especially with the kind of year it’s been. Yield models are just one more thing 2019 is putting to the test.

Read more from our DTN analysts and agriculture reporters at www.dtnpf.com.