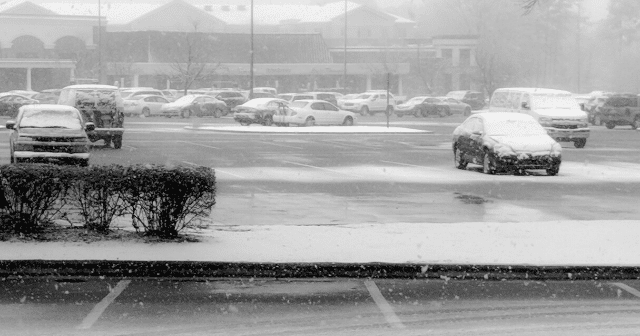 The 2019 Black Friday weather forecast should be mostly good news for shoppers and retailers nationwide. In the West, people will experience the most active weather, with some expected rain, snow and breezy conditions; those in areas of the South may get a bit wet; and in the Midwest and East, shoppers should face mostly clear skies.

Based on research about how weather affects shopping behavior, we’ve tailored this year’s region-by-region forecast to anticipate how conditions might affect the kick-off to the 2019 holiday shopping season. This year, here’s what you can expect across the country, from West to East:

In areas near Los Angeles and Phoenix, Black Friday rain showers may put a damper on in-store shopping and make people more inclined to shop online. A storm system digging into the Four Corners region, however, will bring light or moderate snow, with mainly rain in the valleys. Snow can put people in the mood for making holiday purchases, but heavy snow, which is expected in parts of Utah and Colorado, could make shopping from home more appealing in those regions.

In the East, a combination of sunny skies coupled with below-normal temperatures could translate to bright sales. High pressure will dominate. Not only will that produce dry, tranquil weather, but high pressure can have a positive impact on shoppers’ moods and spending. While a lingering cool air mass will bring below-normal temperatures, the cooler winter air also could inspire holiday-related seasonal purchases.

The good news: we’re not expecting significant Thanksgiving-weekend weather like the 2014 winter storm in New England, the massive 1971 Nor’easter, or the tornadoes that struck the Deep South and North Carolina in 2010 and 1998, respectively.

Speaking of predictions, retailers anticipate a robust 2019 holiday-shopping season. The National Retail Federation predicts this year’s holiday spending to increase by about four percent compared to 2018 and expects consumers to spend around $730 billion.

That’s a lot of shopping. Regardless of the Black Friday weather in your region this year, good luck out there.