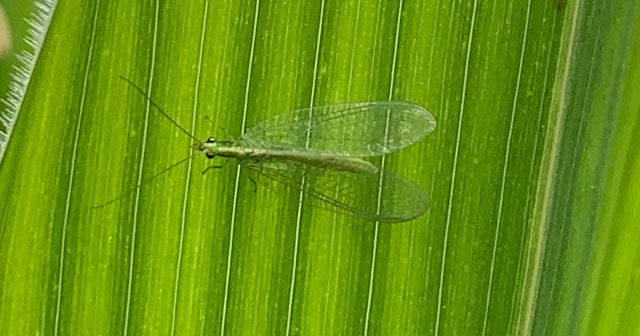 The word “insect” equals “pest” in a lot of people’s minds, especially in agriculture. But we have to remember that the insects that attack crops actually represent a small number of all insect species. In fact, a few are here to help us against their annoying cousins. So this week, I want to highlight some insects that are more friend than foe.