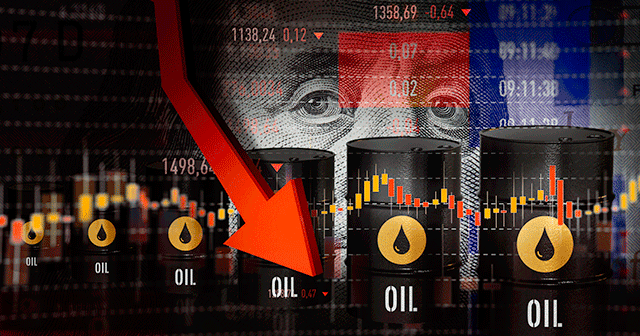 U.S. equity indices and global oil prices are tumbling lower this week, while the U.S. dollar and U.S treasuries are rebounding from their recent lows and moving higher. This is classic risk-off behavior. Though COVID-19 case counts have been rising across the Western Hemisphere for weeks and are now causing alarm once more, broader markets are increasingly focused on election and policy risk as October draws to a close and Election Day quickly approaches. The risk of a contested election combined with rising COVID-19 case counts and hospitalizations across the western world has market participants on edge, and rightly so. With this confluence of risks building, taking a second round of fiscal stimulus off the table appears to be the straw that broke the camel’s back. The potential for a double dip recession is on the rise, and for an oil market that is staring down rising global supply amid another downturn in demand, the pressure is just too much to bear.

Not even another Gulf of Mexico hurricane shutting in 1.2 million bpd of U.S. crude production and another reported draw to distillate and gasoline stocks could pull crude prices higher on the day on Wednesday. While Hurricane Zeta should lead to a draw to crude stocks next week as offshore production shut-ins far outweigh the impact on Gulf Coast refiners, this temporary impact is being far overshadowed by growing threats to demand. As such, WTI is now down 14% from its October high over the past 7 trading days.

While political polls have admittedly been unreliable in recent elections, markets seem to be acknowledging the risk posed by two potential scenarios that are developing simultaneously and that are significantly increasing market uncertainty. First, the odds of a contested election are on the rise. With a record number of mail-in ballots and some polls showing President Trump narrowing his gap with Biden in key battleground states like Florida and Pennsylvania, the likelihood for election results to be contested is growing. A period of uncertainty with such crucial policy implications is rarely good for asset and commodity prices.

Secondly, political polling also suggests fiscal stimulus may not be coming as quickly as the market had priced in. Just a few weeks ago, it was a broadly held consensus view that lawmakers in D.C. would pass another round of fiscal stimulus before the election or at least immediately after the election. With the election now less than a week away, any hope for a pre-election stimulus should now be completely removed. Although we believe the presidential election will be much closer than what polls are expecting, markets seem to be buying the potential for a split election with republicans holding the senate and Biden taking the presidency as polls suggest. 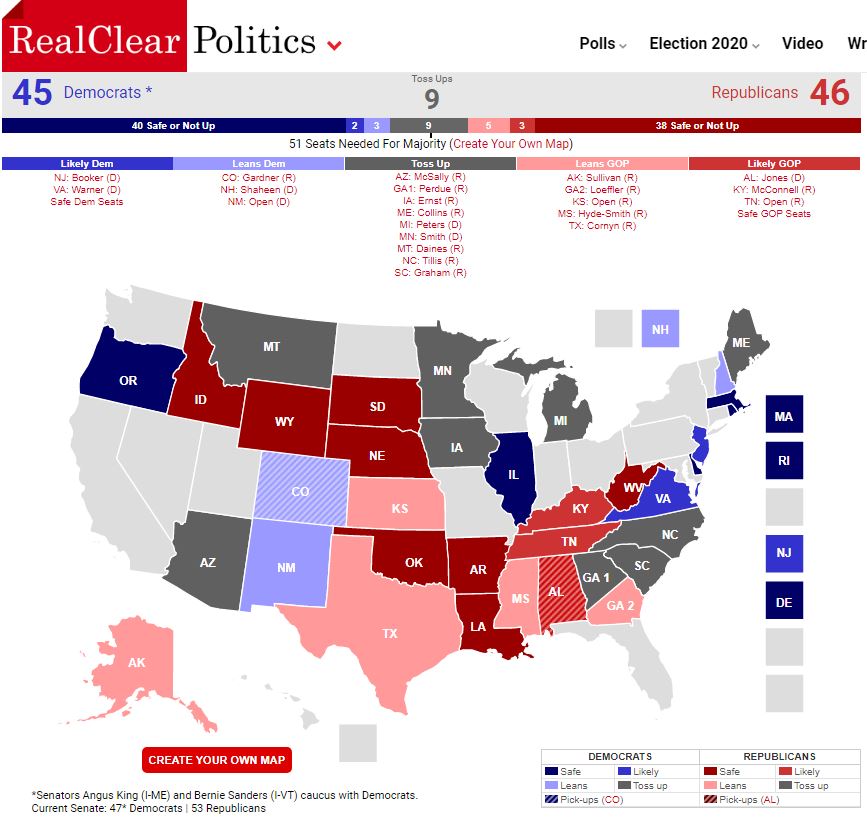 Most national political polls and election forecasts, like those from statistician Nate Silver at FiveThirtyEight, still project Biden with good (89% in FiveThirtyEight’s case) odds of winning the presidency. Meanwhile, polls are showing a narrow republican victory in the U.S. Senate. With a sustained GOP majority in the Senate, but a democratic presidential victory, the odds of quickly passing a massive fiscal stimulus bill after the election are fading. The risk appetite of investors is fading alongside.

If Western Europe is any indication (as it was in the spring), another wave of COVID-19 quarantine efforts by governors across the U.S. are likely to be seen in the coming months. On Wednesday, both Germany and France announced new nationwide lockdowns in an effort to stem the recent resurgence of the virus. Shutting down restaurants, bars, cinemas and other leisure facilities are set to once again send economic activity and oil demand sharply lower.

While many argue that it is COVID-19 related lockdowns and government restriction that are purely to blame for the slouching demand and not individuals voluntarily avoiding the virus, commuter data says otherwise. As COVID-19 cases have been on the rise across Western Europe this month, driving activity turned lower well before this week’s lockdown announcement. Driving activity on European motorways is now the lowest since late June, down nearly 20% from year-ago levels. 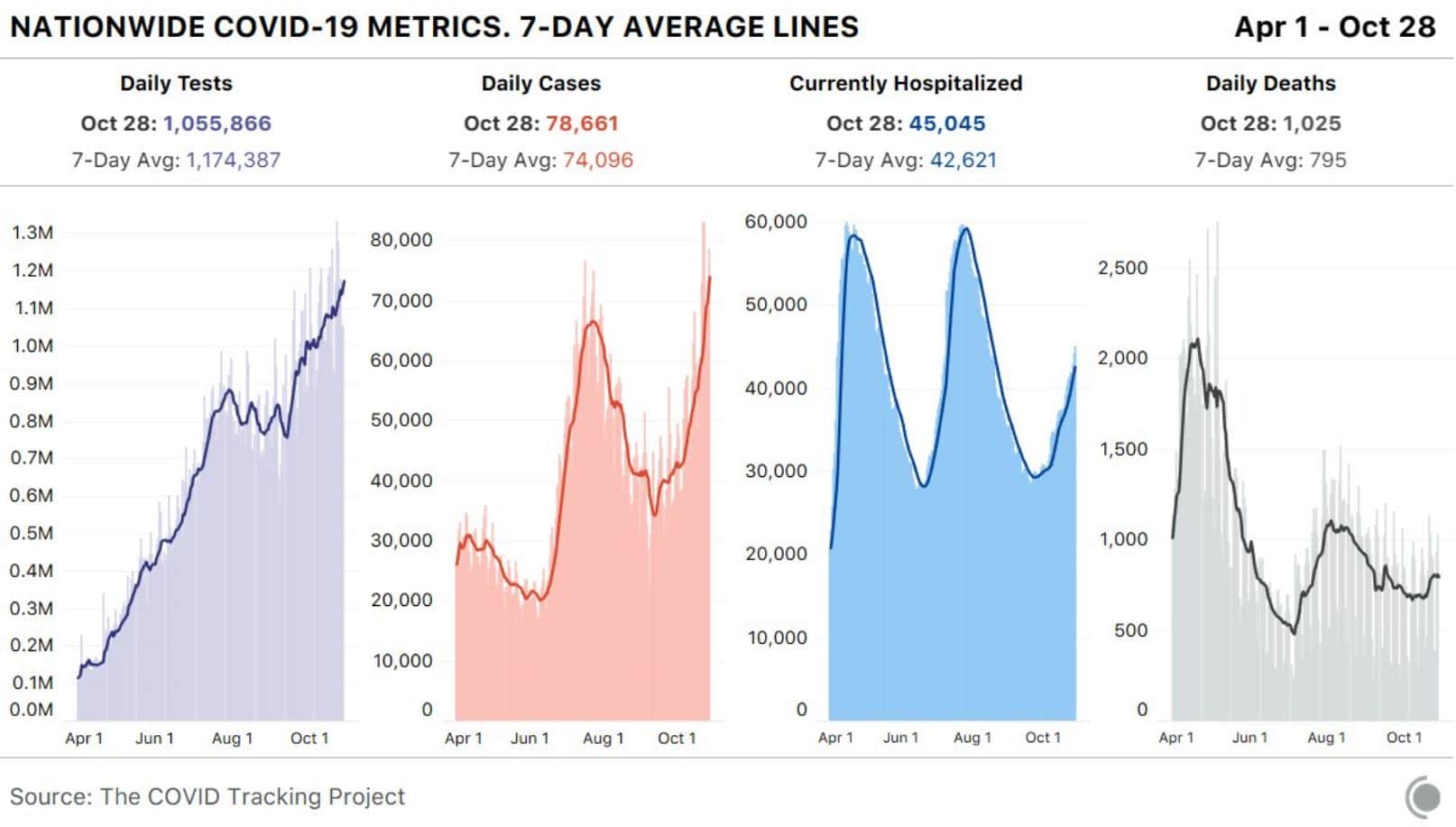 On a 7-day moving average basis (at 41,939 individuals), COVID-19 related hospitalizations in the U.S. are already up 43% from their late-September lows. Cities in states like Utah, Texas and a number of others are already facing the need to ration care with ICU and hospital units at capacity. Given the 4-6 week lag time between rising cases and rising deaths, and with the 7-day moving average of daily deaths beginning to tick higher, the U.S. is likely once again just weeks behind Western Europe. 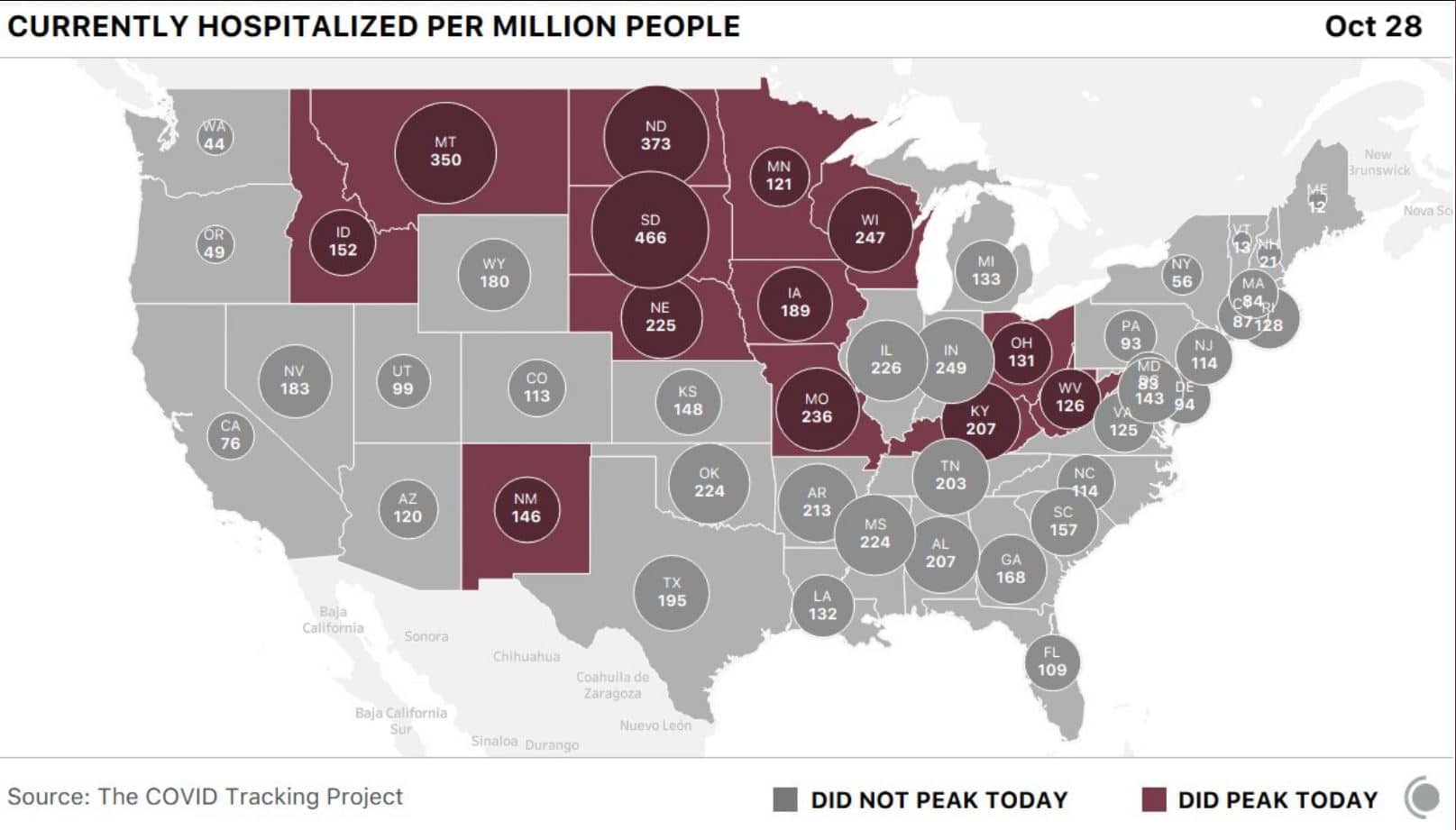 Even with death rates well below their peak and Americans growing weary of living under COVID-19 restrictions, a rising number of cases and hospitalizations will likely entice state governors to act before they potentially see death rates rise materially. The risk of a resurgence of cases in the nation’s coastal and most populous cities as we enter winter is one that cannot be ignored. While many overlook the market impact of rising cases and hospitalizations in less populous and more rural locations, this is likely a short-sighted myopic perspective.

What it all Means for Oil Markets

In early July we emphasized the importance of the EIA and market more broadly having an overly optimistic crude demand outlook at U.S. refineries in the second half of the year. Throughout the summer we doubled down on this position, noting that the EIA, IEA, OPEC and others were making assumptions about refinery runs normalizing by December that seemed completely detached from the scientific and medical consensus.

By September, it was clear that the world’s go-to sources for oil market fundamental data and outlooks were not accounting for another wave of COVID-19 hitting demand as winter approached, despite a growing scientific consensus that the combined flu and COVID-19 season moving into winter would be highly problematic. Furthermore, listening to medical experts instead of political rhetoric led us to conclude that vaccine availability would not arrive in time to save the economy this winter. 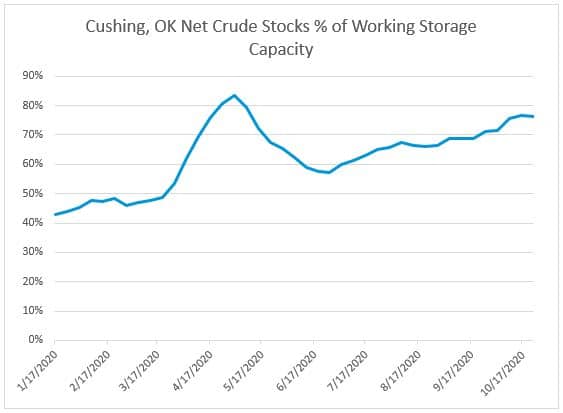 Applying this insight from the medical community into our fundamental analysis in July led us to forecast that WTI would top out at $44 per bbl this summer. Despite the Saudi Energy Minister warning traders that he would have them “ouching like hell” if they bet against the oil market in September, that very week we concluded that WTI risked plummeting back into the $20s before heading higher later in 2021. The probability of this scenario analysis proving true has only strengthened as winter has neared.

A need to replenish inventories of goods throughout the economy after months of supply chain disruptions and a rush to get consumer products into inventory before the Black Friday and holiday shopping season begins has given a lift to distillate fuel oil demand. However, this recent bright spot for demand is likely to slow markedly in December as the deadline for arrivals at fulfillment centers for holiday delivery passes. If this slowdown is met with another downturn in broad economic activity as we expect, diesel and gasoline demand are both likely to take a major hit once more, further stalling the recovery for crude demand at refiners.

For months, headlines have hyped the soon-to-come vaccines and additional rounds of fiscal stimulus as reasons to continue to pile into risk assets. This risk-on trade benefited crude and other commodities by simultaneously pushing a demand recovery narrative and weakening the U.S. dollar. But it is now clear that this was largely just buying into an optimistic political narrative rather than a sound assessment of reality. The reality is financial risk is surging amid unprecedented levels of uncertainty, and oil is caught right in the middle of it all.

Global oil producers and refiners alike are in for another tumultuous winter. Those that were prepared and positioned for this surge in financial volatility going into winter (as demand outlooks are crushed by political and virus risk) are being rewarded. Increased hedging activity by U.S. producers suggests that they have been buckling up for another bumpy ride moving into 2021. OPEC+ is once again faced with needing to cut production just as they were preparing to increase it. This comes as Libyan crude production is ramping up, and a potential Biden win could mean millions of barrels of geopolitically stranded crude make it back to market in the coming years.

While we still believe the potential remains for a recovery in oil prices next summer, the risk to this outlook (or any outlook for that matter) is extremely high. The outcome of next week’s election will likely determine the size, scope and timing of future fiscal stimulus which, along with the course of the virus, will determine the demand for risk assets, the U.S. dollar and commodities. This serves as yet another reminder of the importance of utilizing risk management and hedging strategies, as well as the need for an honest analysis of the data that isn’t skewed by political rhetoric.