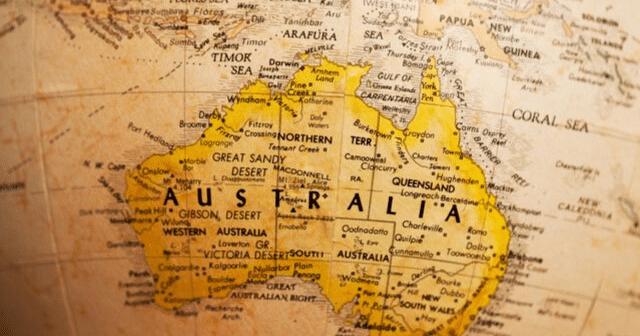 Severe weather events have an impact on all regions of the world but present themselves in very different ways.

The geographical opposite for the United States is Australia, which was ranked 10th in the world for the cost of damage caused by disasters in the prior decade, according to the 2018 International Federation of Red Cross and Red Crescent Societies (IFRC) World Disasters Report 2018 with damages of $27 billion (U.S.) In 2017 alone, the United States saw extreme wildfires, hail, flooding, tornadoes, drought and hurricanes that cost the country $306 billion.

While the types of weather events and the resulting destruction can be similar, the way they develop couldn’t be more opposite, clearly a reflection of the geography. The severe weather season in the United States is easily identifiable, peaking during the spring and early summer with an increase in tornados, large hail and damaging winds, with the strongest impact across the Great Plains and Midwest. However, in Australia, adverse weather takes many different forms and the types of severe weather typically experienced is influenced by very different geographical and regional climate drivers.

The U.S. severe weather season has some clear drivers that are unique to this part of the world. Typically, in the United States, severe weather occurs when large-scale weather systems form in the middle latitudes creating very warm and moist low-level air masses. These can then become positioned below a very cold upper air mass that originated from an Arctic or Canadian region. When these two weather systems converge, it results in large amounts of potential energy that often results in severe storms.

Like an inflated beach ball held at the bottom of a swimming pool, this warm and moist air can rise with significant force and sustain strong updrafts. This can result in large hail, and if there is just the right balance between instability and wind shear, tornadoes may develop too.

In Australia, severe weather triggers are very different. There is generally a lower frequency and intensity of tornados and large hail given its interior desert climate and its oceanic borders, among other factors. Australian severe weather typically occurs from October through April and features drought, severe thunderstorms, flooding and tropical cyclones. These phenomena are largely seasonal and heavily influenced by a variety of climate drivers unique to this region.

During the warm season, a large-scale circulation climate event called the subtropical ridge shifts south over southern Australia and the adjacent Southern Ocean while the entire continent warms.

The warming over northern Australia creates a trough of low pressure and rising air which draws moisture from the surrounding oceans and fuels heavy rains and frequent flooding. This pattern is known as the Australian Monsoon, and it is responsible for the wet season observed across northern Australia during the Southern Hemisphere summer.

Regardless of the origin, the disruption caused by severe storms and the resulting damage will continue to change the way businesses and consumers behave. For more information on our weather stations and other weather insights, click here.