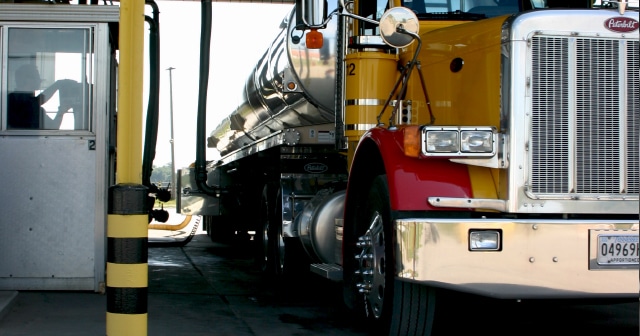 Florida is starting to feel the effects of those outer rain bands. The track is mostly in line with Sunday’s projections with the storm expected to hug the coast line putting Georgia and the Carolinas also in the cross hairs of the storm.

DTN projections indicate the storm is not projected to make landfall in the United States. Gasoline and diesel lifting from the terminals we are monitoring have started to decline except for Savannah. 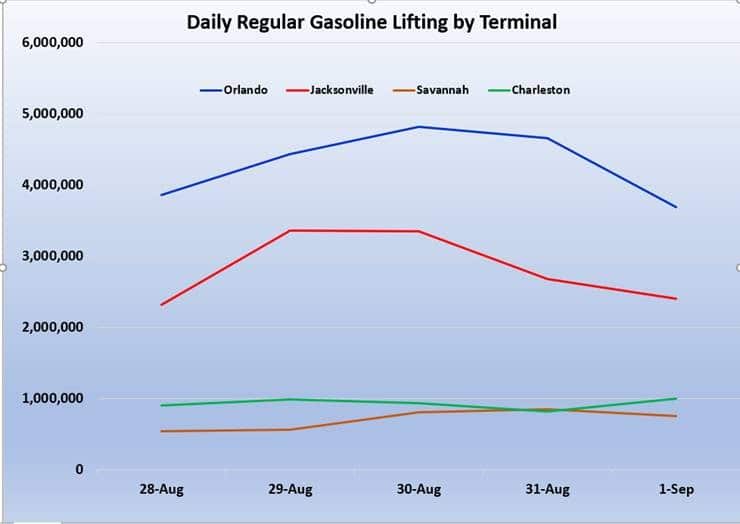 The chart to the left summarizes the daily lifting volumes for regular gasoline from the four terminals we have been monitoring. As shown, the only surge in liftings occurred in the two Florida terminals when the storm was projected to make landfall in Florida.

Gasoline liftings subsided with changing projections. The Savannah terminal saw a modest surge starting on the Aug. 30 but has since subsided. Charleston has not experienced a surge outside of the normal daily lifting activity.

The first four charts show liftings of regular gasoline from two terminals in Orlando and Jacksonville, Fla., along with Savannah, Ga., and Charleston, S.C. 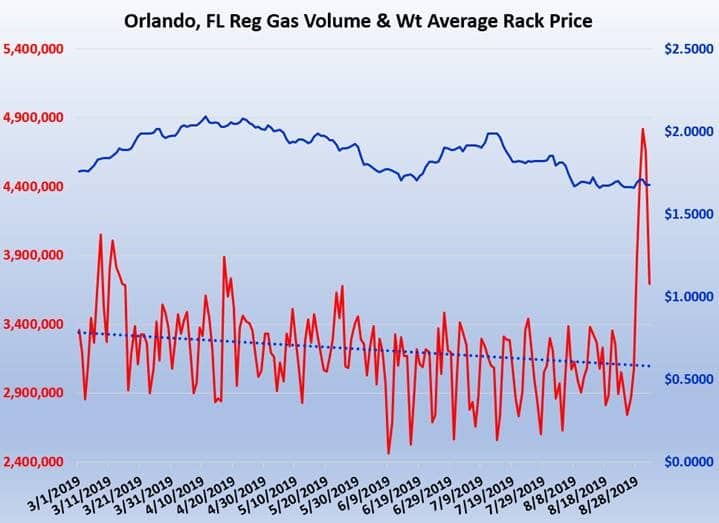 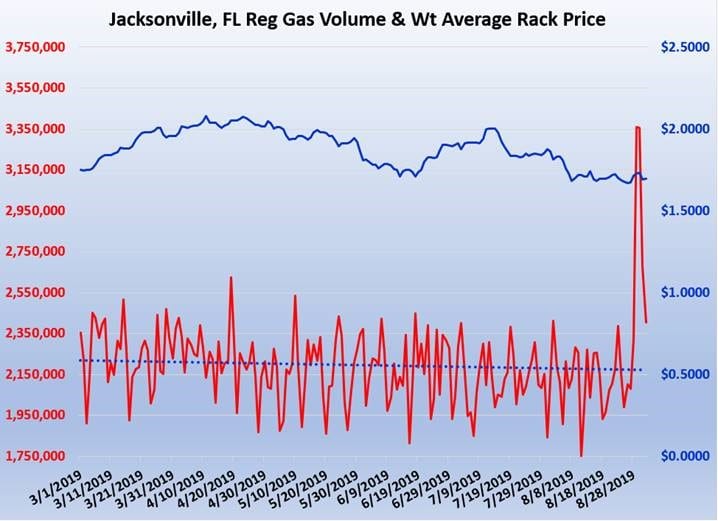 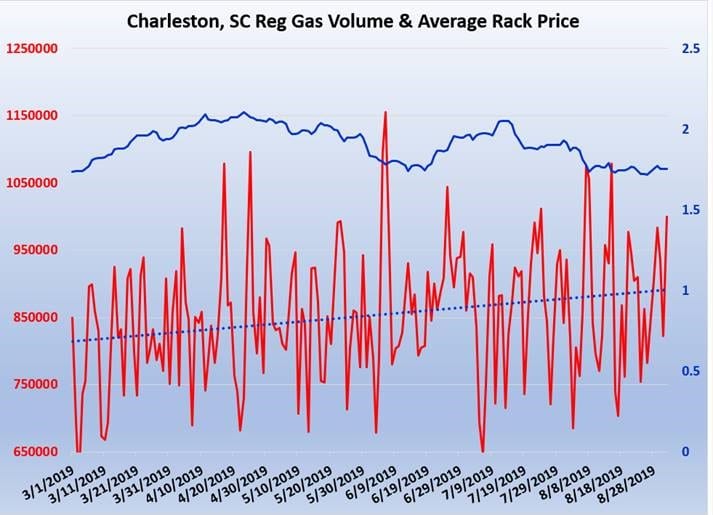 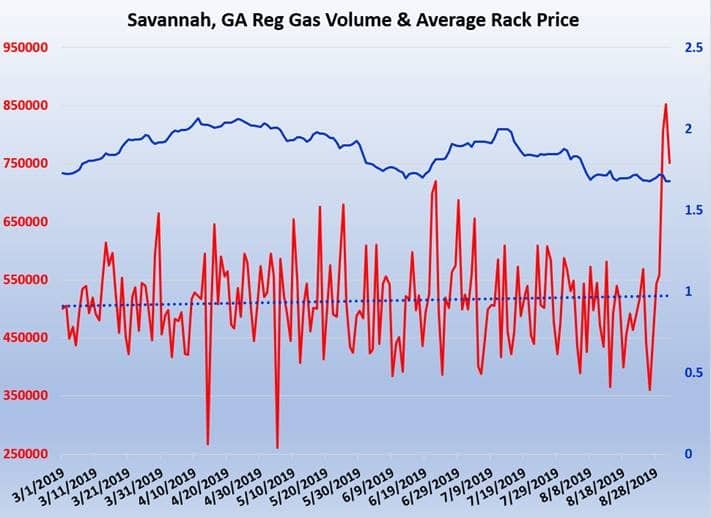 The second four charts show lifting of ULSD from terminals in Orlando, Jacksonville, Savannah and Charleston. 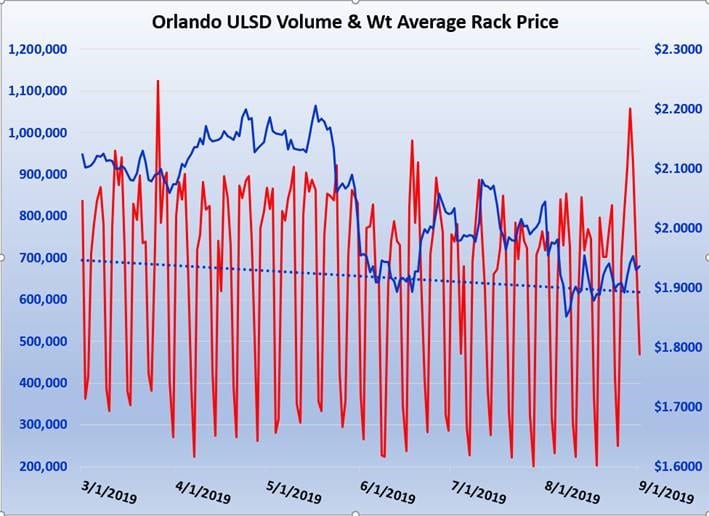 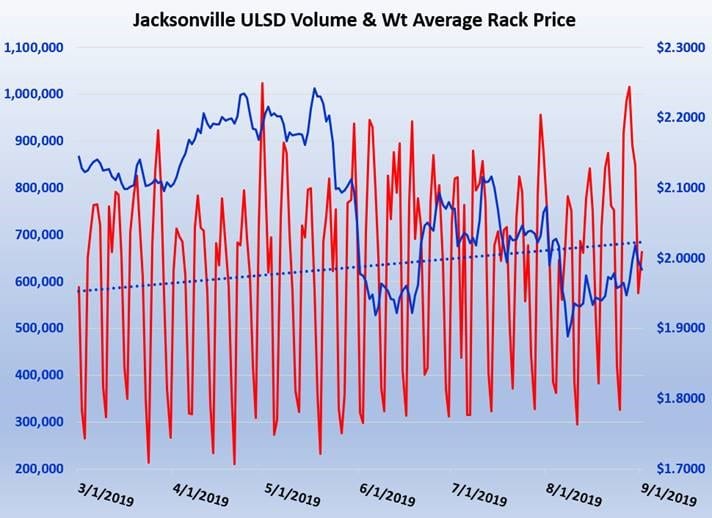 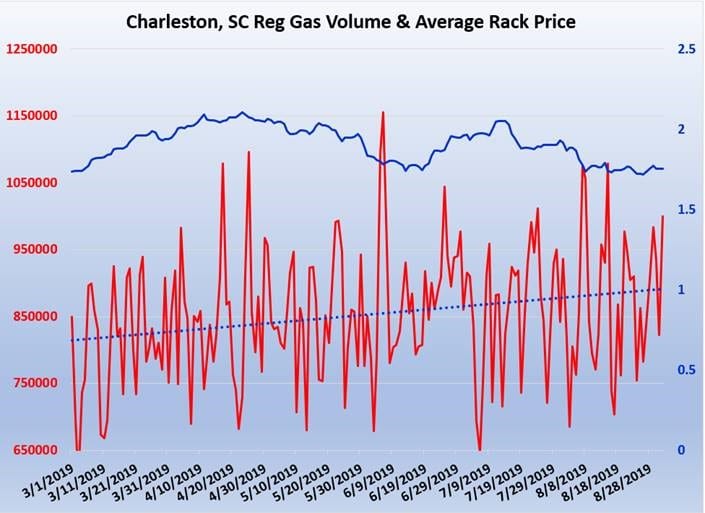 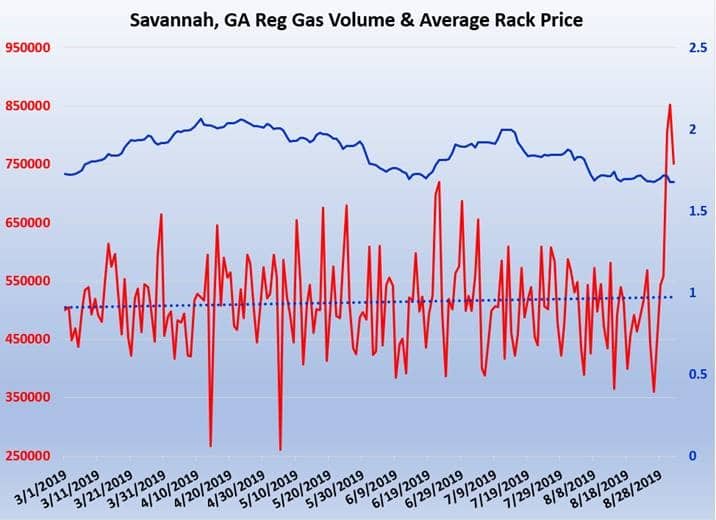 I will continue monitor developments from DTN weather analysts and update as necessary.