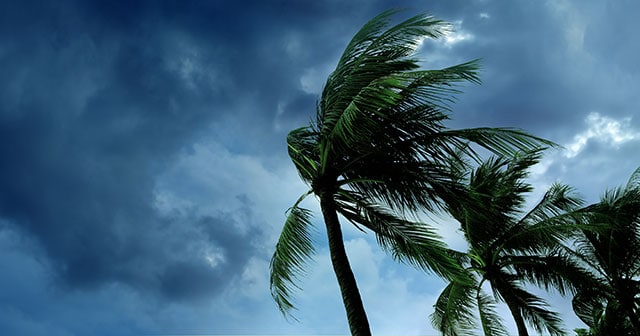 Our meteorologists correctly predicted both an early and active 2020 tropical storm season. Since our 2020 Tropical Storm Update in May, we’ve seen Tropical Storm Isaias ravage the northeast United States — and as this is being written, twin storms Marco and Laura are heading straight for the Louisiana and Texas coasts.

The team recapped the season so far. They reviewed tropical climatology and trends, discussed the impacts of COVID-19 on preparation and response, and covered the expected seasonal influences. They also examined model outlooks, the DTN mid-season outlook, and the short-term tropical outlook. Below are just a few highlights. Watch the video to get the full report and forecast.

To find out more about our 2020 tropical mid-season forecast, watch the recorded webinar on-demand. To learn about our tropical weather services and solutions, please visit our page.