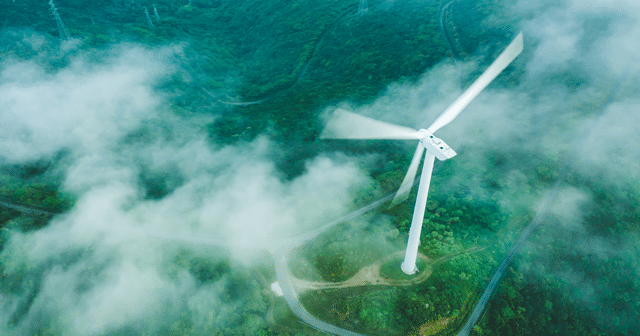 It might not be official until December when states certify which candidate won the most votes within their borders, but President-elect Joe Biden will likely become the 46th president of the United States in January 2021. His energy policies are in sharp contrast with those of current U.S. President Donald Trump. A likely Republican-controlled U.S. Senate may limit some of Biden’s more ambitious plans on climate change and energy policy.