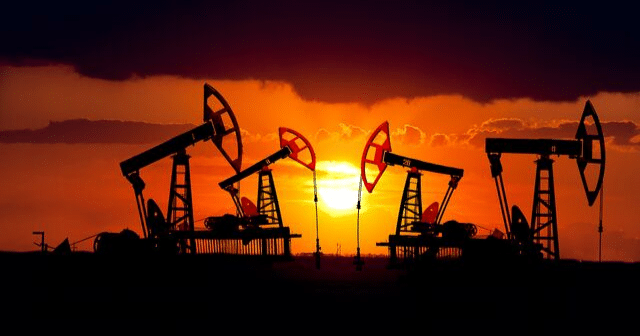 The energy minister said Saudi oil production in October will be 9.89 million bpd in October, up from an August output rate of 9.805 million bpd in August, but still well below the 10.311 million bpd quota allotted under a production agreement with the Organization of the Petroleum Exporting Countries and 10 non-OPEC oil producers led by Russia.

The energy minister, the first royal to hold the position, and brother of Crown Prince Mohammad Bin Salman Al Saud, said the Kingdom will have the capacity to produce 12 million bpd by the end of the November.

Oil futures had already dropped ahead of the afternoon news conference on a Reuters report earlier in the day that Aramco would restore full crude production operations in the next two to three weeks after Saturday’s high precision attack on the Abqaiq facility, the country’s largest oil processing facility that stabilizes field oil production so it may be shipped on pipelines and exported. The Khurais oil field, the second largest oil field in Saudi Arabia with 1.5 million bpd capacity, was also attacked.

The quick timeline after Saturday’s attack restored confidence in Saudi Arabia’s reputation as a reliable supplier, with Intercontinental Exchange November Brent crude dropping $4.47 or 6.9% to a $64.55 bbl settlement Tuesday and New York Mercantile Exchange October West Texas Intermediate futures down $3.56 or 6% to $59.34 bbl.