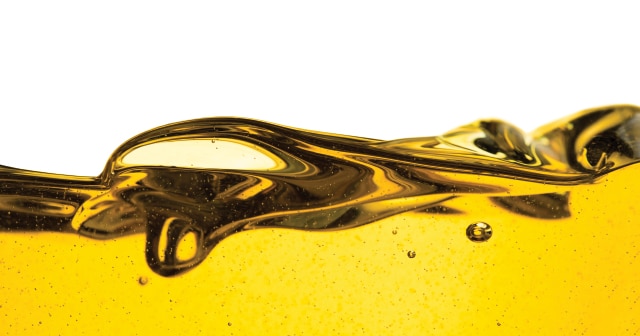 Heading into the heart of the tropical storm season, we’re seeing that our gasoline supply and demand balances are very comfortable in the United States. That said, an active weather season could have significant impacts if storms develop in key geographic areas. My meteorology colleagues at DTN are anticipating the Atlantic tropical weather season to become more active over the next few months, revealing vulnerabilities across many industries, including fuel production.

According to Jim Foerster, DTN director of Meteorology Services, the conditions in the Gulf of Mexico and the southeast United States are shaping up to be favorable for a more active hurricane season. Foerster says the model guidance shows warmer than normal water temperatures and reduced wind shear, both of which would be supportive of more storm activity.

Also, expected upper air patterns show that Atlantic storms would be favored to continue heading westward instead of recurving out to sea, thereby impacting more of the East Coast and portions of the Gulf of Mexico with a direct impact on U.S. fuel production. Fortunately, gasoline inventories in the Gulf are above the normal, five-year average and currently well above the highest inventory level hit during the last five years for the same period.

The Gulf Coast is in a more comfortable supply situation than the East Coast and should be able to handle the ramifications of any tropical events in the coming months with the existing supply. Because the United States remains a major exporter of refined products, the exported product acts as a supply cushion. Portions of that volume can be diverted to required areas within the United States, if needed. Barring a major, catastrophic tropical event, the current supply situation should offset any long-lasting, upward movement in prices.

Even with this comfortable supply, we’re keeping an eye on gasoline inventories on the East Coast as they are around normal, although they are moving in the direction of normal and are now above the five-year low. A tropical system or two hitting the East Coast could result in higher levels of price spiking and could last for a while until supplies arrive from other parts of the country or offshore supplies.

Real-time weather forecasts and advisories will play a key role in keeping the industry moving forward during what could be a very active end to the tropical storm season, as well as empowering the market with insights to anticipate fluctuations in pricing.