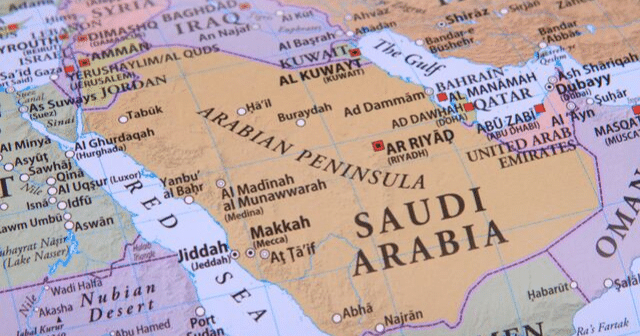 Yemen’s Iranian-backed Houthi rebels claimed credit for attacking Saudi Arabia with ten drones. The attack could impact approximately 5 million bpd out of the current level of 9.8 million bpd that has been produced from Saudi Arabia.

According to the Wall Street Journal, Saudi officials said they hoped to restore production to its regular level by Monday. If that turns out to be the case, there would be a much smaller impact on oil prices than if this is an extended outage.

This event has the potential to push oil prices strongly higher, have a negative impact on global equity prices, send gold prices higher and likely push the U.S. dollar higher versus most currency pairs. The impact will be dependent on how quickly Saudi Arabia can recover from the attack and restore production.

More information will flow in the next 12 hours. Once a more comprehensive assessment of the damage is available, we will be able to discuss in detail the impact to oil prices as well as most asset markets.