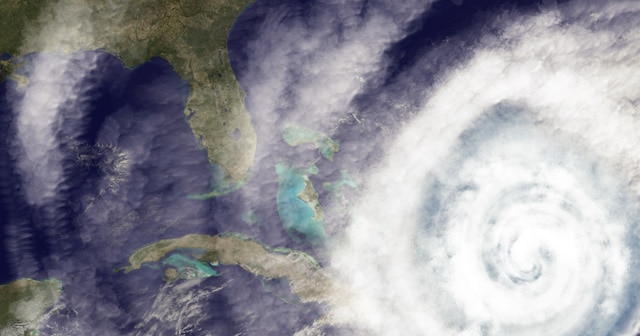 As predicted, tropical storm season may be starting early. Late this weekend, a low pressure system is expected to develop on the tail-end of a stalled frontal boundary near the Bahamas. This low may further develop into a subtropical depression or storm as it tracks to the northeast early next week. Water temperatures across that region are currently somewhat supportive of subtropical storm development, but moderate-to-strong wind shear may act to limit the overall intensity of the system if it does develop. 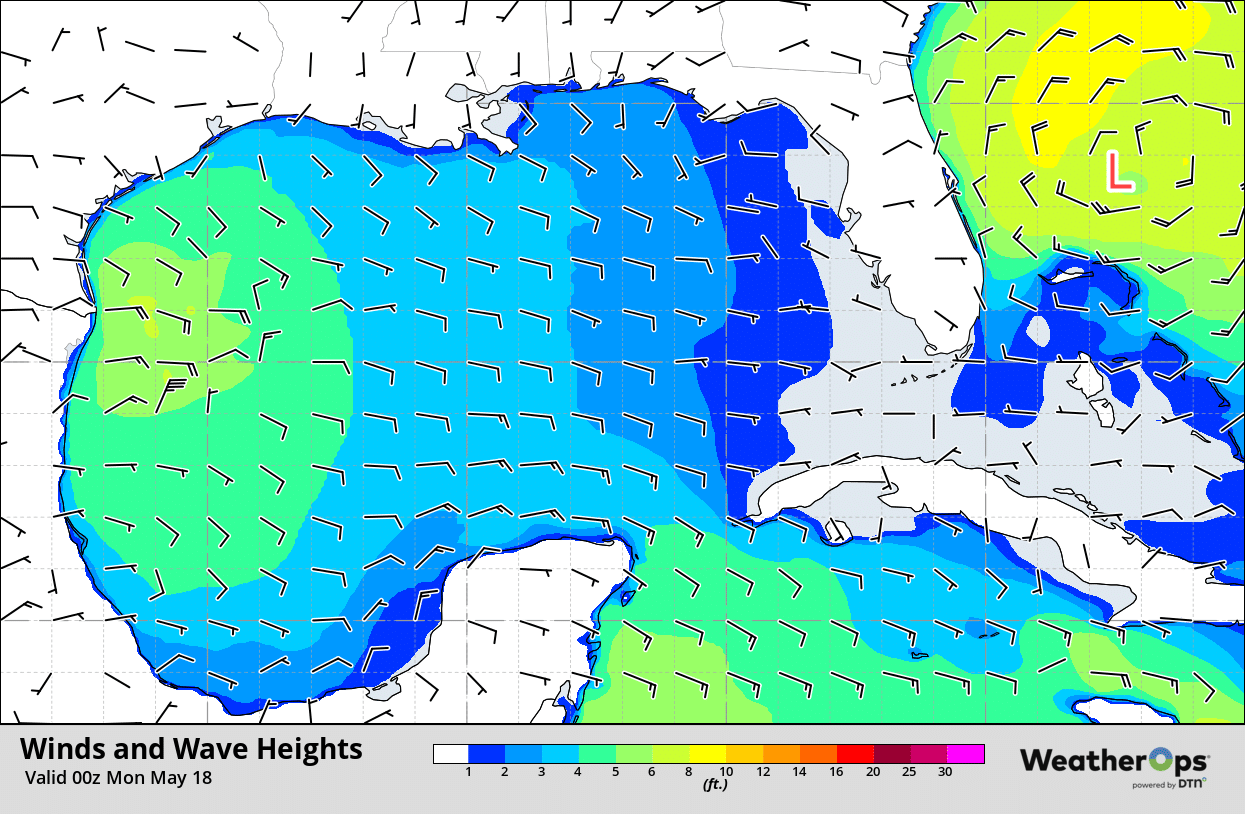 The expected upper air pattern over the Central and Eastern U.S. would likely keep the system offshore and not allow it to be a direct threat to the United States.  That being said, gusty winds rough seas may be possible along the east coast of Florida, the Southeast U.S. coast and the Bahamas.

Tropical cyclone formation in the Atlantic basin before the official start of the season on June 1 is becoming the norm. If a named system develops later this weekend, 2020 would mark the sixth consecutive year where this has occurred. This year’s early start can be attributed to above-normal water temperatures across the Atlantic basin and into the Gulf of Mexico. 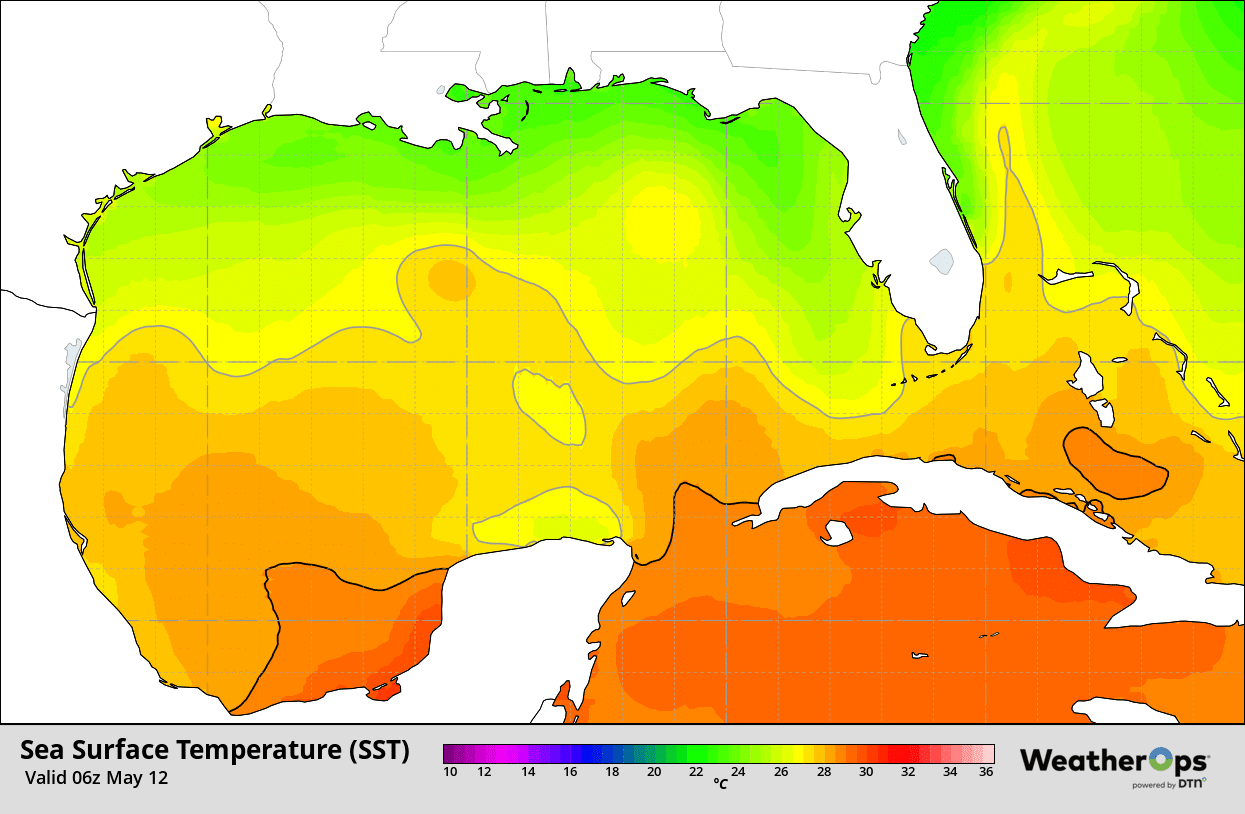 Current sea surface temperatures near the Bahamas are supportive of subtropical development.

Our meteorologists will provide a full Tropical Season Outlook on Tuesday, May 19, to provide more insight into what businesses can expect from the 2020 season.