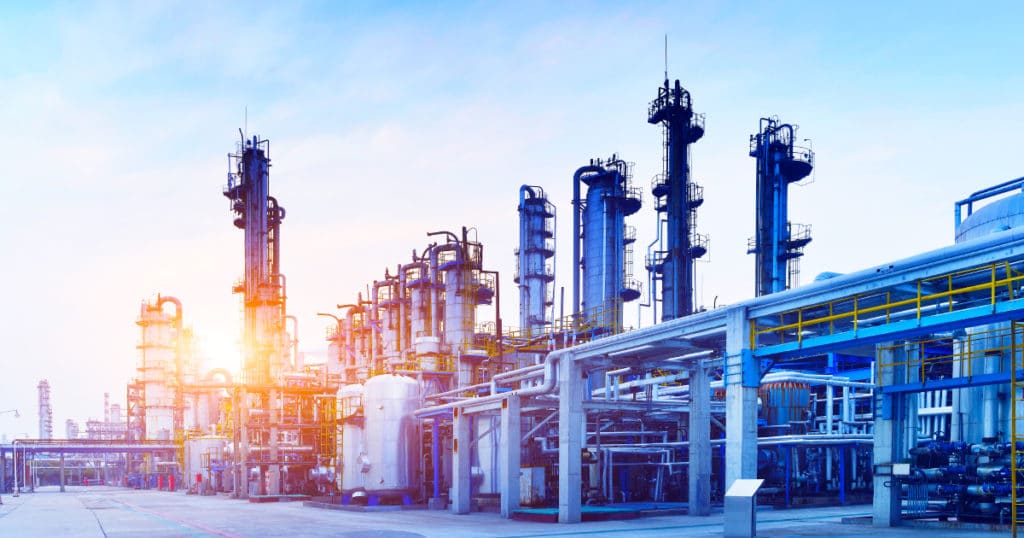 The Energy Information Administration projects U.S. crude production this year will average 12.4 million barrels per day (bpd) this year, a nearly 140 percent increase from just ten years ago. With production levels this high, the United States became the world’s largest oil producer, decreasing our dependency on imports and positioning the U.S. as the world’s largest crude oil exporter. In the next three years, the International Energy Agency projects the United States will become a leading exporter on an “annual average basis.”

With these levels of crude oil production, the United States would already be a net exporter if there was enough pipeline and export capacity. These growing pains are being addressed expeditiously with export rates climbing while U.S. oil is taking market share from the Organization of the Petroleum Exporting Countries.

Last year, 15 new pipeline projects were announced, according to Morningstar Commodities Research, that will bring a wave of crude oil to the Gulf Coast over the next few years, with much of the crude to be exported. These planned pipelines will unlock production from the Rockies, Oklahoma, and North Dakota, with the network of pipelines stretching from Corpus Christi to Nederland, Texas. Existing pipelines joined by this planned buildout would lift inbound Gulf Coast crude pipeline capacity, and there are eight planned export projects that would mean even more capacity, if built.

The United States has been a net exporter of oil products since 2011, but we’ve had to rely on imports to satisfy crude requirements. That requirement continues to shrink. In fact, in the last eight months, there were two weeks when the U.S. was a net oil exporter.

Owain Johnson with the CME Group, an operator of derivatives and futures exchanges, recently commented that U.S. exports are growing so quickly that trade routes are being remade. Potential buyers from Asia and Europe are having to quickly learn about U.S. crude oil, particularly its quality and logistics. International refiners are increasingly getting to know U.S. oil producers and building relationships with them.

Rediscovering this resource has propelled U.S. economic growth, including reversing a contracting manufacturing sector, and boosting employment, with the national unemployment rate at a 50-year low. Increasing oil production has also allowed for stronger foreign policy, including sanctioning Iran and Venezuela—two of the five founding members of OPEC—that would have pushed crude prices sharply higher if not for our supply backstop. We’ll continue to keep an eye on this developing export opportunity and the impact on both our national and global economies.