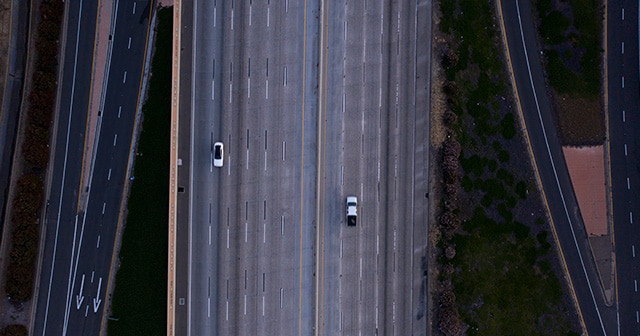 LOUISVILLE, Ky. (DTN) — Americans have begun leaving their homes and hitting the streets in their vehicles, even before restrictions on social and economic interaction in many states have been lifted. While still well below year-ago and pre-COVID-19 quarantine levels, vehicle transportation activity is clearly trending higher in recent weeks.

Another developing trend apparent in the data is a breakdown between vehicle and public transit activity. Americans are clearly leery of returning to forms of mass transit, and as such this could lead to a stronger-than-anticipated rebound in gasoline demand as state government’s loosen restrictions on economic activity.

Thanks to cell phone application and GPS data there are a number of near-real-time data sources for tracking an individual’s mobility or lack thereof. While we have discussed CityMapper and TomTom data in the past, Apple’s efforts to quantify this mobility data into different streams for different modes of transportations is unique and eye opening. Apple has released mobility trends data based on the change in routing requests in their Apple Maps application from a Jan. 13 baseline, breaking down mobility trends in driving, walking and mass transit.

The sustainability of this trend of returning gasoline demand and vehicle travel will likely be closely tied with the relative success of efforts to reopen state economies and social activity across the nation. With 30 million Americans out of work, it is unlikely that gasoline demand can return to seasonal norms for a sustained period without a commensurate snap back in economic activity and employment which seems unlikely at this time.

However, mass transit activity in Apple’s data is pointing to at least a short-term change in behavior which could support gasoline demand despite the lackluster economy. Mass transit activity is still down 72% from its baseline in early January and has yet to show signs of a rebound like driving or foot traffic. As individuals seek to avoid modes of transportation that puts them in close proximity to others, gasoline demand will likely benefit as a result.