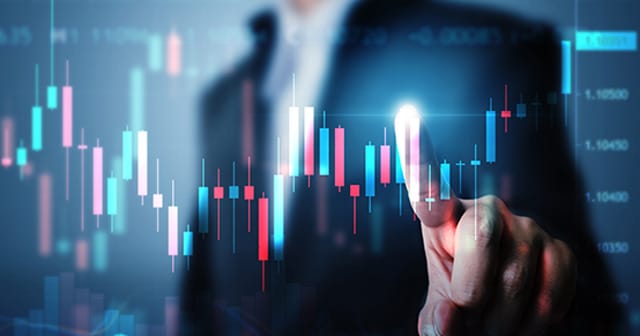 Industry expert Dominick Chirichella led over 600 people through a webinar on Thursday, April 2nd, titled, “Uncharted Waters: Fuel Market Risks & Variables.” Dominick’s decades of experience as an energy industry analyst and trader served the audience well, as he took them through our current, unprecedented situation.

Where are we, and why?

As if to punctuate how volatile our current situation is, Dom started the webinar by announcing breaking news: multiple outlets had just reported a possible truce in the oil price war between Saudi Arabia and Russia, necessitating some on-the-fly changes to his slides and guidance.

Laying some groundwork of how we got to where we are now, Dom put some statistics to the general knowledge of the situation. First, there is the destruction of demand. Worldwide, over three billion people are under some form of a formal “stay-at-home” order from their governments. Dom noted a graph showing that (in the U.S.) even in states lacking such a formal order, demand has fallen in lockstep with those states that have issued an order. Demand for gasoline and jet fuel has simply dried up.  And it’s not just the United States where we see this. In Paris, mobility (the movement of people by automobile) is 6% of what it was this time last year. One bright spot: demand for diesel has remained steady. People may not be travelling, but the demand for transporting goods has not stopped.

On the supply side, up until that very morning, both Russia and Saudi Arabia had been in a price war, with both countries increasing production, flooding the market. The glut is so big, so pervasive, that global storage capacity could well be filled, as the estimated decrease in supply does not appear to be sufficient to overcome the collapsed demand for refined fuels.

Traders take note: This has created a unique opportunity for fuel storage trading. In fact, the economic benefit of storage trades hasn’t been this favorable since the financial crash of 2008-2009. The ROI on six-month WTI storage trade in Cushing is currently about 35%.

Another measure of this price shock is longevity: everyone wants to know when are we going to “get back to normal?” While this is the greatest unknown, all signs do not point to a “V”-shaped recovery, where the economy and supply/demand balance rapidly recovers to pre-crisis points. After all, the world’s largest economy has ground to a shuddering halt. You can’t restart an engine that big and get it back up to full speed instantly. Well over ten million people have applied for unemployment benefits in the US alone, and we’re just a few weeks into the crisis. There will undoubtably be many millions more. All those people aren’t going to return to the workforce, spending money, at once. Dominick warned that fuel marketers need to think in terms of months, probably even going into 2021, rather than weeks.

More production cuts, certainly. The margins in refining fuels are falling quickly. Fuel producers have already announced CAPEX cuts between 20%-35%. If the virus continues at its current pace into late summer, expect these cuts to continue into 2021. Expect consolidation as smaller refineries may not survive drastic production cutting.

Pipelines have restricted flow, which will likely continue. For example, Colonial slowed their throughput by 20% for some products. Overall, wholesale margins remain strong, although throughput is declining quickly.

On the gasoline demand side, it appears that a floor may be forming. The hypothesis is that everyone who is going to stay home is, and that those who must remain mobile (i.e., essential service industry workers and first responders) will remain so. Also, demand for diesel should remain strong as goods are transported.

On the retail end of the market, margins are strong, due to very low wholesale gasoline prices. However, if the virus impact increases suddenly, this could change.

We had many, many questions; far more than we could begin to address in the webinar. We will schedule another webinar soon to keep you all updated with the latest industry news and analysis from our experts here at DTN.

In the meantime, feel free to watch the entire webinar here, and submit any questions you’d like answered in future webinars here.