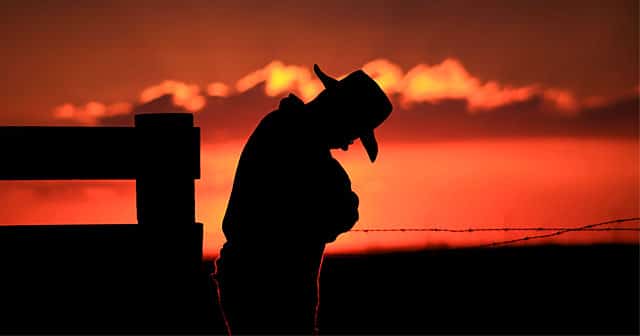 A recent DTN poll of American farmers and agribusinesses indicate that they are significantly pessimistic about current conditions.

Farmers across the United States are far less confident about their business and current situation than they have been in more than five years, according to the DTN/The Progressive Farmer Agriculture Confidence IndexTM. That pessimistic outlook, however, is not changing farmers’ support for or intent to re-elect President Donald J. Trump.

“It’s interesting to note that through these challenging times, farmer support for President Trump is at an all-time high,” said John Teeple, senior vice president of agriculture at DTN. “We are seeing that farmers approve of how the current administration is handling the pandemic and its resulting effect on the economy with the recently announced aid packages being distributed to farmers.”

“In the ten years we have been surveying farmers, we routinely see optimistic results in our spring-time survey. With confidence levels taking this significant of a drop in just three months, it is safe to say that farmers are anticipating a difficult year, and perhaps a difficult number of years ahead,” said Greg Horstmeier, editor-in-chief at DTN. “Even if their optimism continues to wane, we don’t anticipate seeing a shift in their support for the current administration. We expect farmers, in general, to support the current president in the upcoming November election.”