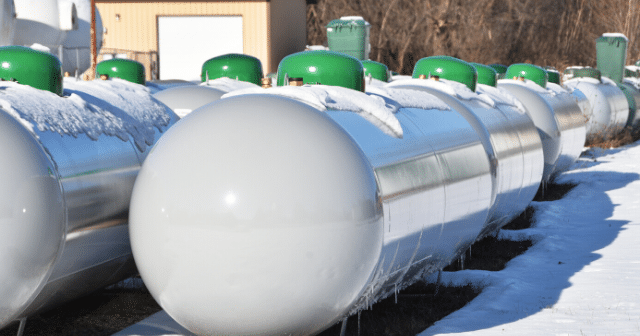 Growing production of associated gas in the Permian basin and wet gas in Appalachia has pushed U.S. natural gas liquids (NGLs) production in recent months to about 4.8 million bpd, a record high. U.S. production of three NGLs—propane, butane, and natural gasoline – are each expected to increase a little more than 7 percent in 2020, according to the EIA. 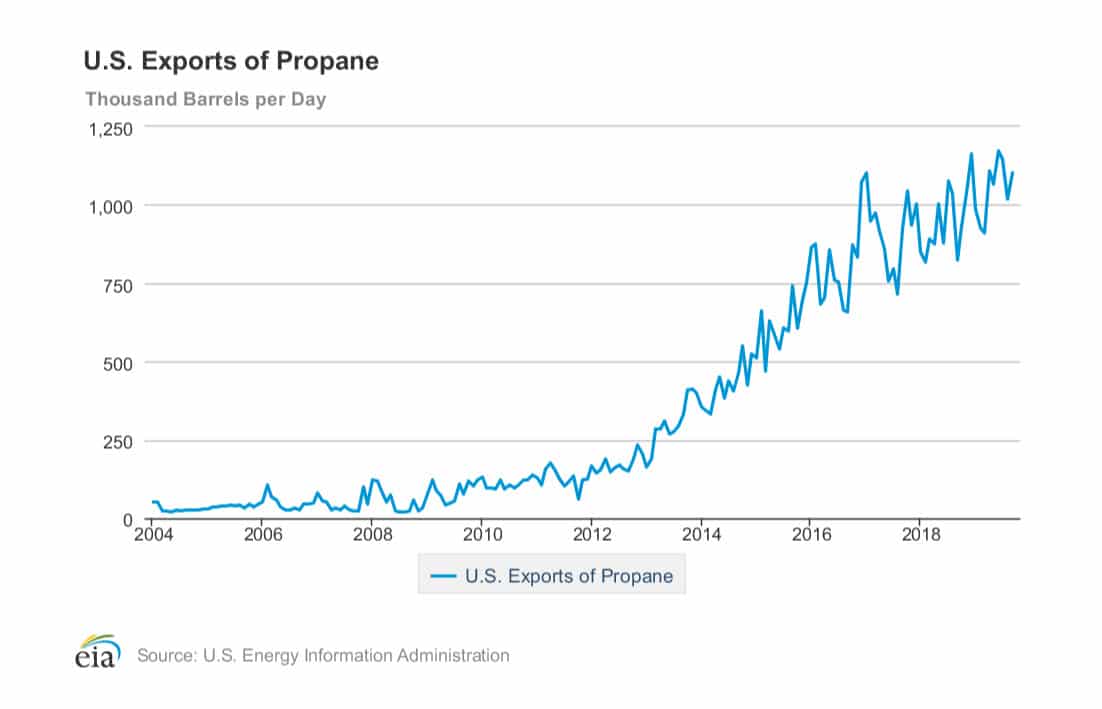 As might be expected, exports to China have dropped sharply since August 2018, when Beijing levied a 25 percent tariff on propane sourced from the United States. Year-to-date through September, U.S. propane exports to China averaged about 5,000 bpd, down from 68,500 bpd in the same period in 2018, according to the EIA.

U.S. propane exports are poised to grow further in the year ahead with planned expansions at the three largest LPG loading facilities on the Gulf Coast and the possible completion of the Mariner East 2X NGLs Pipeline. Enterprise is working on a 275,000-bpd expansion of LPG loading capacity at its Houston Ship Channel hydrocarbons terminal with project completion expected by the third quarter of 2020, lifting nameplate capacity to about 1.1 million bpd when completed. Targa and Energy Transfer are expected to double their propane export capabilities in the months ahead to 430,000 bpd and 400,000 bpd, respectively.