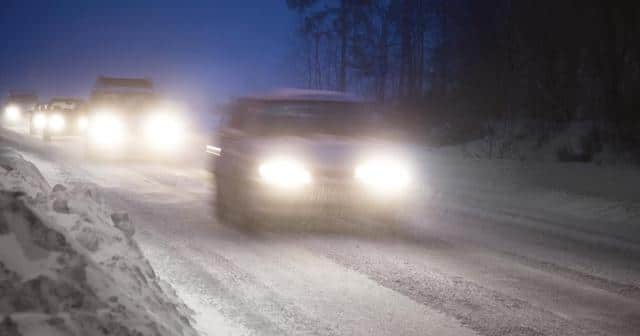 Leah Dailey explains how one of Minnesota’s largest cities has prepared for the influx of out-of-towners set to face its typically unforgiving weather conditions.

As the undisputed football showdown of the year draws near, several cities, towns and municipalities have been preparing for Super Bowl LII for quite some time. But the City of Bloomington, Minnesota’s fifth-largest city since 2016, located just south of Minneapolis, kicked off its preparation for the NFL’s main event more than a year and a half ago.

Given the teeth-chattering forecast – which might not be surprising to anyone familiar with the Bold North – police, fire, environmental health, public works and public health staff in the southern suburb of the state’s metro area have all been working tirelessly behind the scenes to ensure that visitors have a fun and safe, if unavoidably icy, experience.

With thousands of football-loving out-of-towners descending upon Bloomington during Super Bowl week, many of whom won’t be experienced in walking, driving and no doubt reveling in snowy conditions, the City of Bloomington had multiple plans of action in place to prepare for large crowds.

While any pre-planning and pre-emptive decision making are more than commendable, especially given the possibility of extreme weather during Super Bowl week, the ability to harness, collect and analyze terabytes of weather and pavement condition forecast data makes a significant difference between well-meaning guess work and intelligent, evidence-based decision making. Which is why it is so vital that other cities pay close to attention to the data-driven strategies the City of Bloomington – along with other public works agencies in St. Paul, Ramsey and Minnetonka – are utilizing.

With the help of forecast data from ClearPath Weather, informed maintenance decisions can be made based on detailed, hour-by-hour weather and road forecast information. This allows agencies like the City of Bloomington to pinpoint when the weather will impact the road and ClearPath Weather will recommend maintenance treatment actions based upon the agency’s criteria.

This kind of location-specific weather data can also used by state agencies. Indeed, the Minnesota Department of Transportation has been using this platform for over a decade, saving the government body precious time and money while keeping the roads safer for the traveling public.

Whether your municipality is a major metropolitan center in coastal cities like New York or Los Angeles, or a top-five city in a top-20 state hosting a major sporting event, weather and road condition forecast solutions are vital in making data-driven decisions to ensure the public is safe and well informed.